People are reading
You are at:Home»Food Links We Love»Last Look: The Rye Grill & Bar 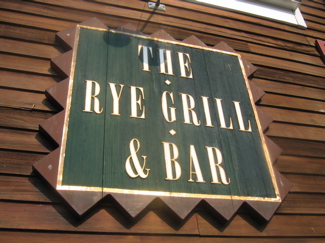 So I stopped by the Rye Grill last night, just to get some snaps before they raze it. I just had some wine at the bar, so I don’t have any food shots to show you.

But one cool thing about even being at the bar Ã¢â‚¬â€ each time they ran out of something, that was it. They ran out of sauvignon blanc, so we had to switch to pinot blanc. While we were there, the Sam Adams keg kicked Ã¢â‚¬â€ and they weren’t replacing it.

Also, there were people coming in, saying: “This is the last hurrah,” or “Just had to come one last time.” It’s been a stalwart in Rye for a long time, and until it returns, it will be missed.

Anyway, here’s a last look at the Rye Grill. 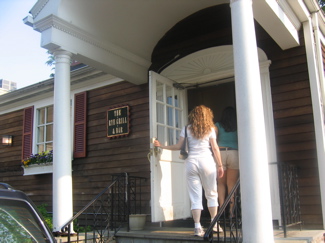 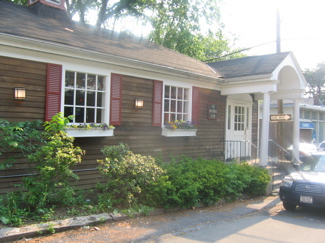 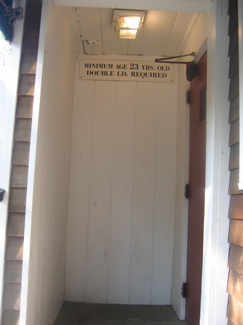 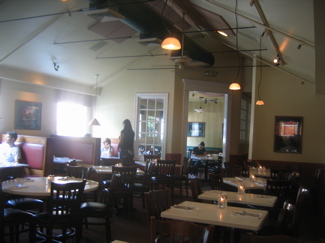 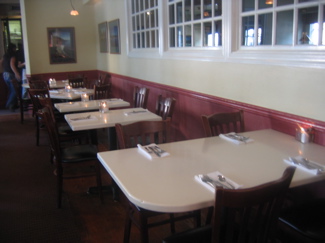 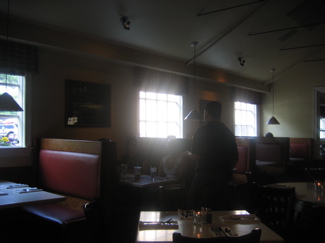 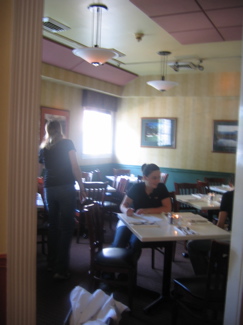 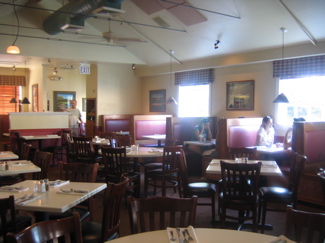 And here’s a photo of the rendering of the new building. They’re going to bump out into the parking lot a little, add a porch with 10-foot decking, add a second story and move the kitchen to the back and the bar to the side. Should be great! 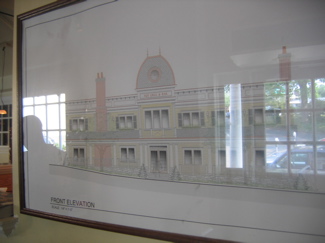