People are reading
You are at:Home»Cooking»Apples!

A colleague reports that she has a bushel of apples at home and needs recipes! I’ll post two of my faveys here, but who else can help? Share your apple recipes in the comments section! 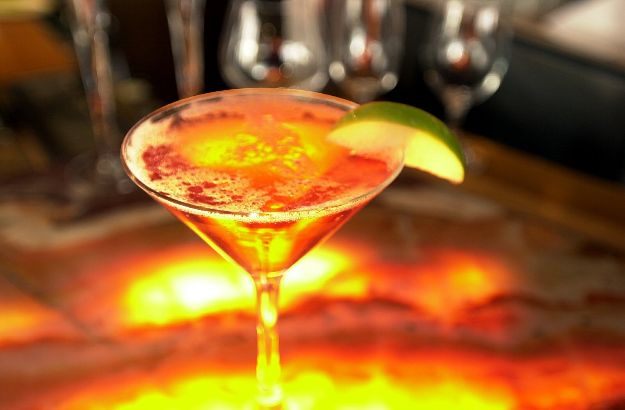 Recipe by George Delgado, former bartender at The Greatest Bar on Earth at Windows on the World. 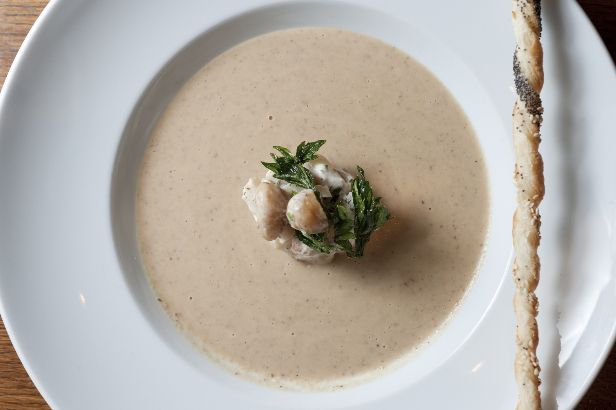 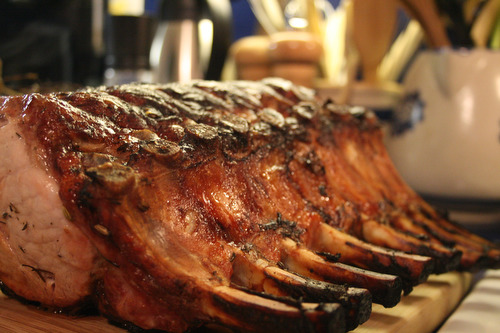