People are reading
You are at:Home»Food Links We Love»Live Blogging: Taste of Rockland, the First Look

I’m here as they’re setting up Taste of Rockland, the benefit for ARC at the Pearl River Hotel tonight. There isn’t any food or drink out yet, but here’s a look at some of the participants… all of whom are blown up on poster 4-feet tall and hanging from the walls and ceiling. I have to admit it was a little, well, odd, that the first one that caught my eye was at centerstage behind the podium. I’ll show you that one at the end.

Our first surprise… a new addition to Pearl River that opened just three weeks ago. Looking forward to trying that! 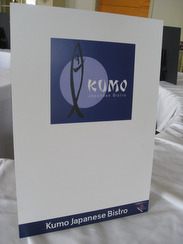 Most of the posters have the name of the restaurant or business underneath: 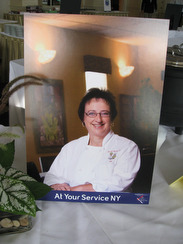 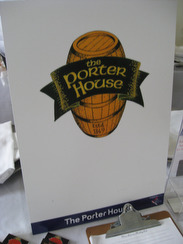 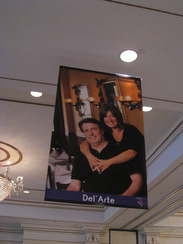 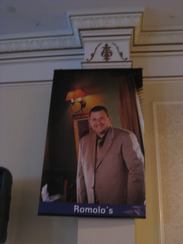 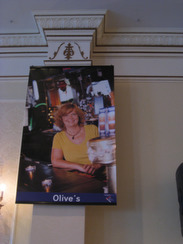 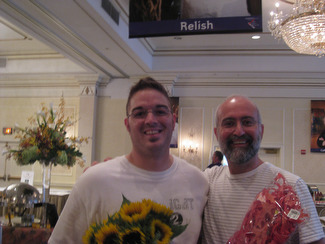 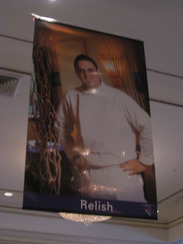 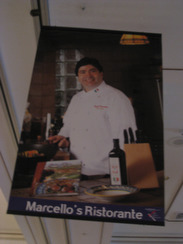 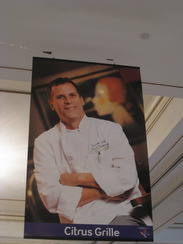 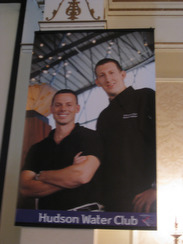 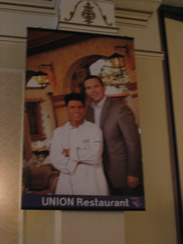 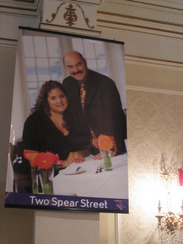 Two Spear Street already has its signs out: 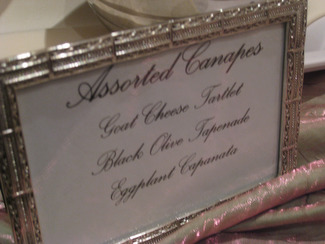 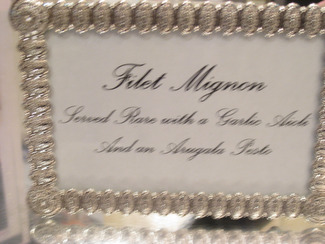 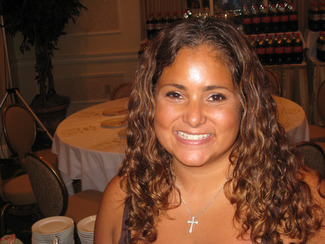 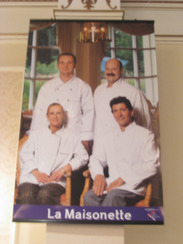 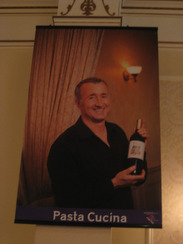 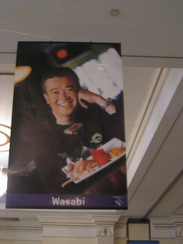 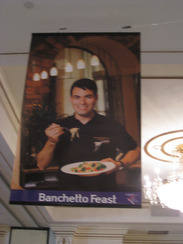 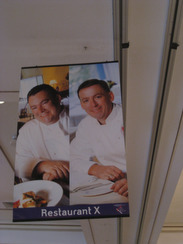 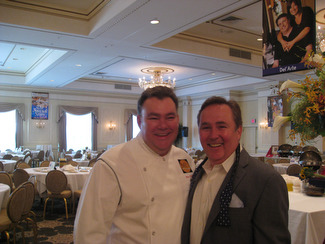 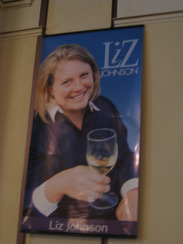