People are reading
You are at:Home»Restaurants»Draft Pub: End-of-Summer Dinner at X20 in Yonkers

If’ you’ve ever written your own blog, you know there’s a nifty little feature called “save,” where you can put off publishing your post till later. That works great for procrastinating writers and busy editors (of which I am both), but sometimes it backfires, and the draft log becomes much larger than you’d like. When that happens to me, I feel compelled to purge what I’ve been saving. So today I’m launching a new feature I like to call “Draft Pub.” It has nothing to do with beers or bars, but I think the name is kind of catchy, and the act of it gets you the information I’ve been hoarding for way too long.

With that, here’s a report on an August dinner at X20 in Yonkers:

Since I so rarely show dessert first, here’s the delicious Red Velvet Cake: 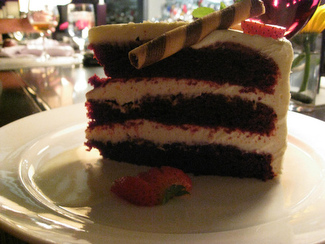 From dessert to drinks. We were several people at the bar, so sampled many things. 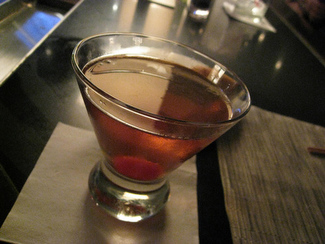 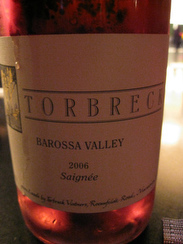 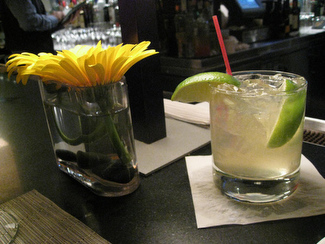 Tuna and watermelon and a cup of peach soup: 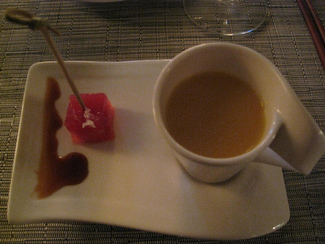 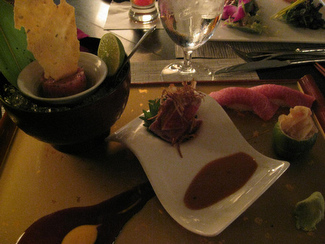 At left above, tartare. Below, seared: 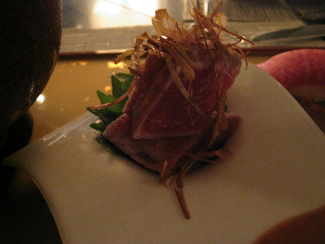 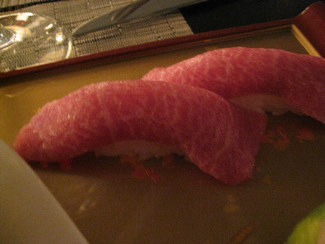 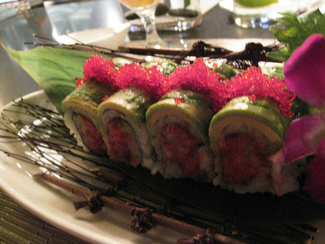 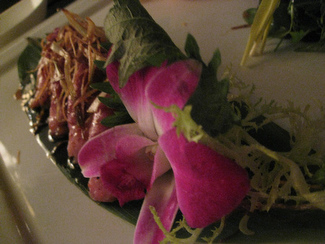 (See, this really was August.) Heirloom tomatoes with basil puree: 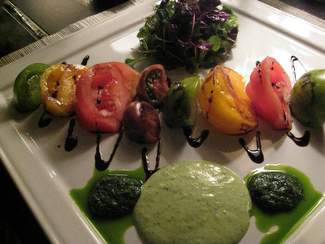 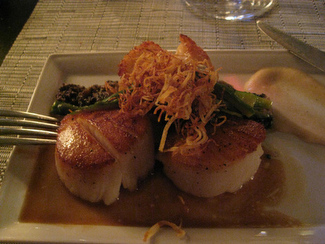 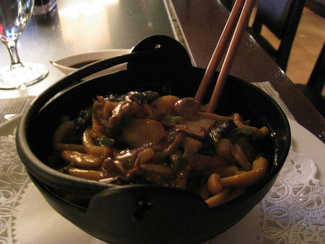 Pork belly over jalapeno grits and cranberry coulis. Amazing combination of flavors and decadent, too. 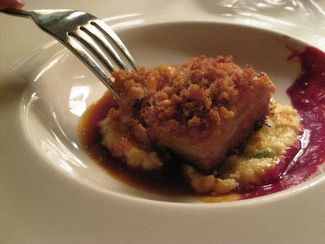 Cod with mushrooms. Loved this too. Such a crispy crust: 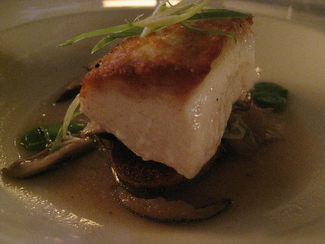 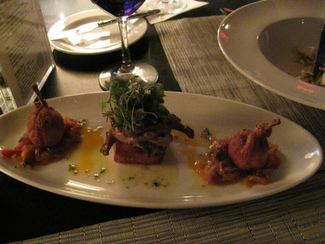 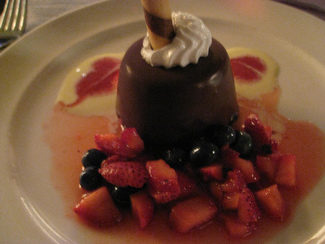 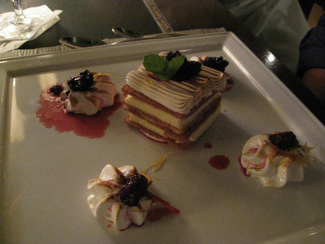