People are reading
You are at:Home»Restaurants»Draft Pub: Peniche, White Plains

If’ you’ve ever written your own blog, you know there’s a nifty little feature called “save,” where you can put off publishing your post till later.Â  That works great for procrastinating writers and busy editors (of which I am both), but sometimes it backfires, and the draft log becomes much larger than you’d like. When that happens to me, I feel compelled to purge what I’ve been saving. So today I’m launching a new feature I like to call “Draft Pub.”Â  It has nothing to do with beers or bars, but I think the name is kind of catchy, and the act of it gets you the information I’ve been hoarding for way too long.

In this post, two visits to Peniche in White Plains. One in August, one in September. 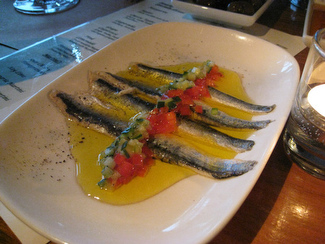 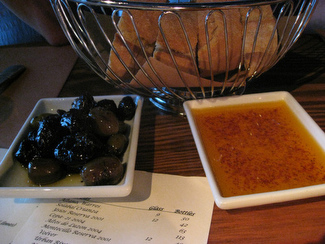 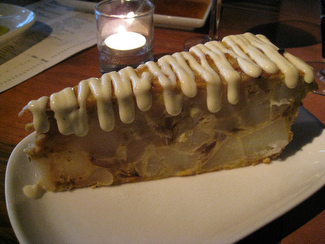 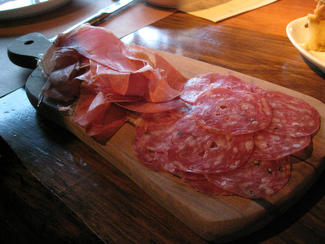 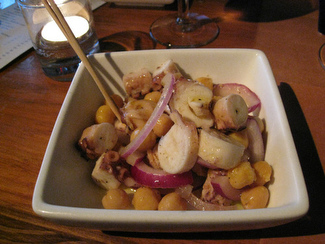 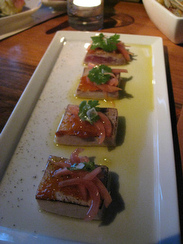 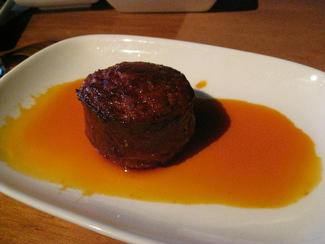 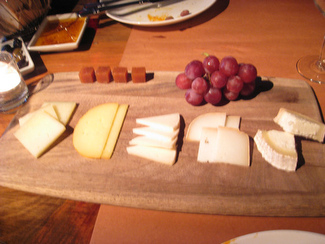 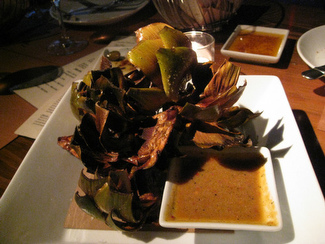 So decadent, the bitoque (skirt steak over brioche with egg). My god: 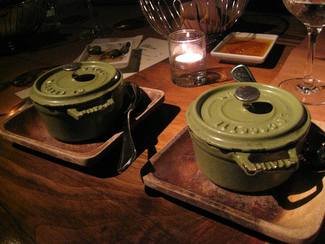 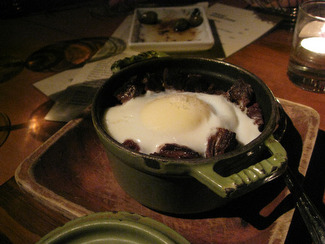 After mixing the yolk: 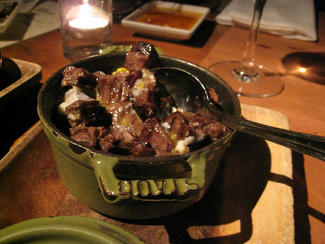 Asparagus with ham and almonds: 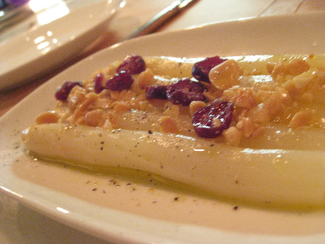 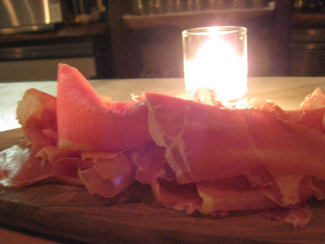 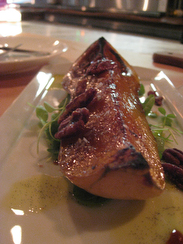 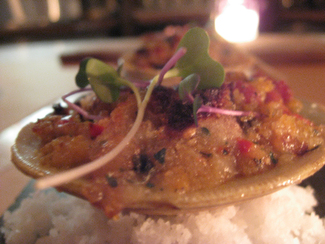 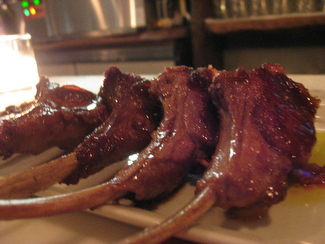 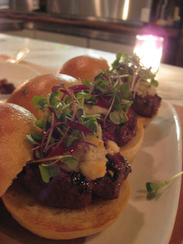 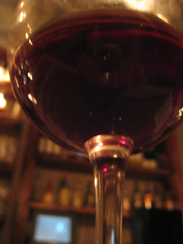