People are reading
You are at:Home»Restaurants»Fiesta Sunrise on Kitchen Nightmares

Did you catch the Gordon Ramsay show last night? It featured Fiesta Sunrise in West Nyack. I’m trying to decide what was my favorite part. The cockroach-infested kitchen? The big gloppy bucket of spoiled refried beans that made Gordon close the restaurant and send poor unsuspecting diners home? The free tequila dispenser in the entryway? The burning nachos? Or maybe when the son-in-law exploded at Vic, throwing the table to the floor like an old Western: “I pay my bills! And I pay your bills, too B@TCH!”

Of course, in the end, Gordon saved the day: cleaned up the restaurant, brought in fresh food, new decor and Julieta Ballesteros of Crema in Manhattan (though they never said where she was from) to teach the staff how not to overcook rice. The family was back together, all smiles and happy.

Eagle-eyed viewers might have seen my cameo (it was a fraction of second). I was there for the “re-launch,” and so was Nyack mayor John Sheilds, who said he loved the “taquitos.” 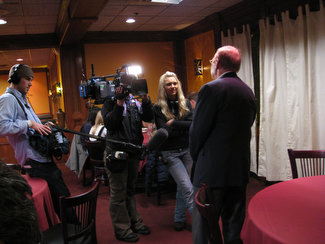 I’ve got photos from the meal, but unfortunately — right after the taping in February — I lost my notebook (with the menu tucked inside). So I don’t have much for you as far as commentary. I do remember almost everything needed salt. I remember some dishes being quite good (especially the pork and the hot chocolate) and some being decidedly average. But it was fun to see Gordon in action. He’s so tall. 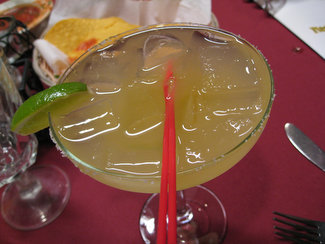 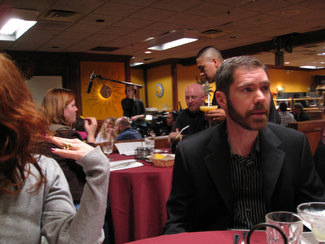 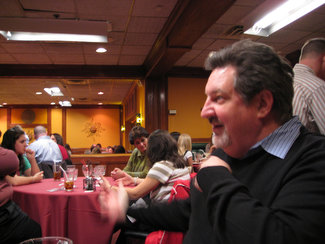 Tortilla soup. A weird version, in my mind. I like a thinner broth: 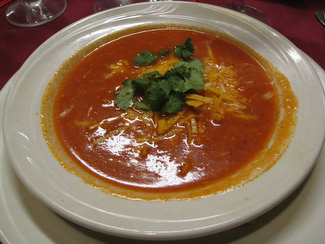 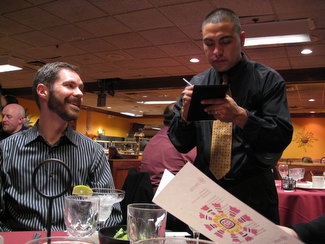 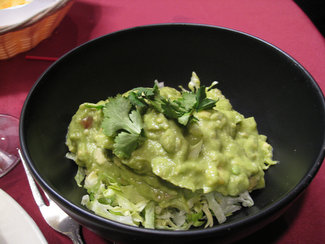 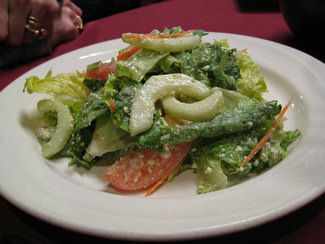 This was OK, I seem to remember: 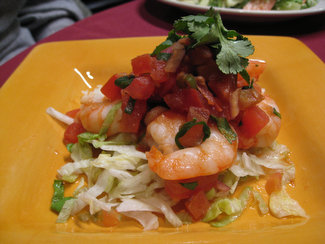 My other dining companion Tessa: 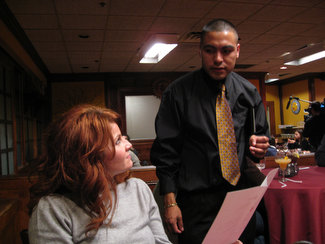 Enchiladas with rice and beans: 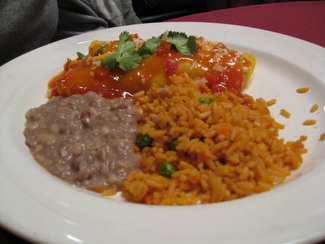 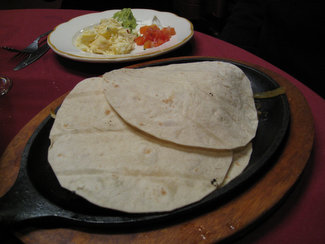 This pork dish was good. The white was hominy (which needed salt): 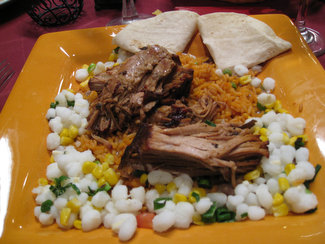 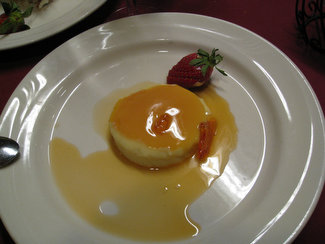 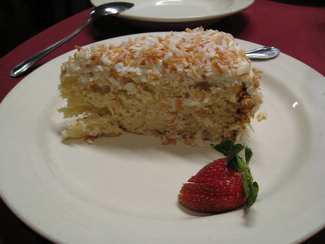 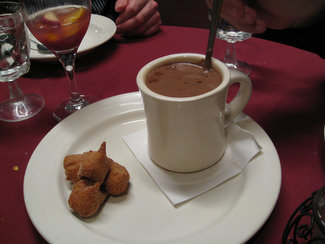 In August, a New Jersey teenager was assaulted and stabbed four times after a fight there. A White Plains man was arrested in the incident.In September, the restaurant was closed for not paying its taxes. It re-opened again a few days later.