People are reading
You are at:Home»Food Links We Love»Update on The Boathouse in Ossining — With Photos! And Menus!

Here’s a look at the interior and the menu at Westchester’s newest waterfront restaurant. 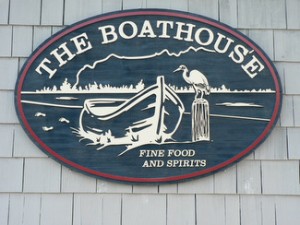 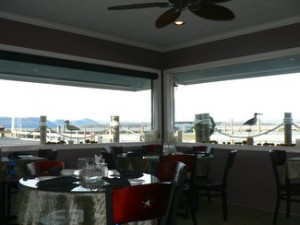 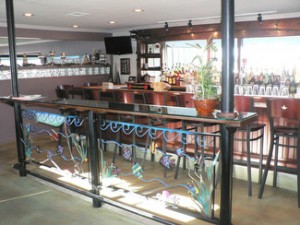