People are reading
You are at:Home»Food Links We Love»FAB: French American Bistro Opens in Mount Kisco 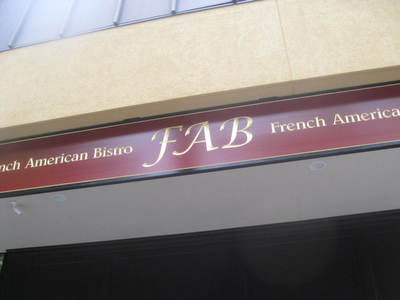 The owner, Joe Mangi, also owns Le Gamin in the East Village. (Not in Hudson, N.Y. as I first reported.) The chef, Felipe Milanes, was formerly the executive chef at Cafe of Love in Mount Kisco and was also a line cook at Blue Hill at Stone Barns in Pocantico Hills.

The restaurant, which people are calling F-A-B-, has some French classics but leans more American. 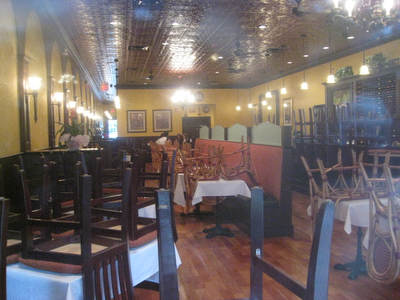 A few menu items that Felipe shared, after the jump.

The restaurant is open for dinner right now, but starting August 3, it will be open for breakfast, lunch and dinner.

The 411 on FAB: French American Bistro.