People are reading
You are at:Home»Food Links We Love»Rui Correia Opens Douro in Greenwich

Rui Correia, the former chef at Oporto in Hartsdale, has opened Douro, a Portuguese restaurant, in Greenwich. 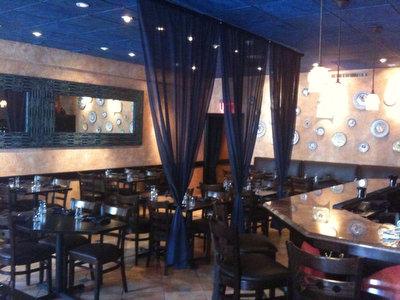 Rui says he’s cooking his own version of Portuguese food, which will include dishes made with sardines, octopus and baccala — but also dishes made with influences from around the Mediterranean, such as a roasted beet and goat cheese salad and a killer version of hummus. 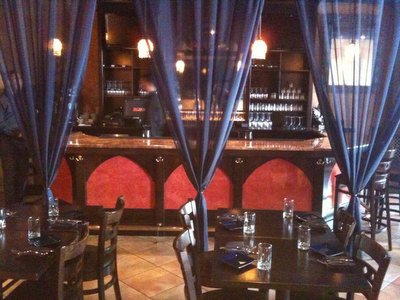 He’ll still be serving in roast chicken for two — but he’ll also offer a half-chicken for a single diner.

Right now, the restaurant — which is has tables and accents in dark espresso-colored wood and walls of blue based on the color of the river Douro, which runs through a major wine region in Portugal — is BYO, but soon Rui will offer flights of ports, a house sangria and Spanish and Portugese wines. 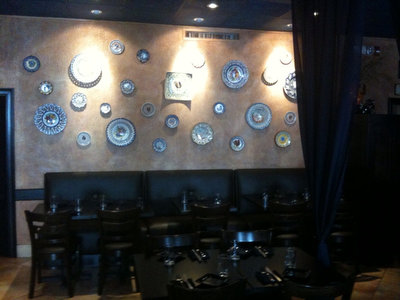