Nyack Gourmet, the takeout and catering shop that used to be in the historic Woolworth’s building on Main Street, has moved to the former San Juan Cafe location on North Broadway. 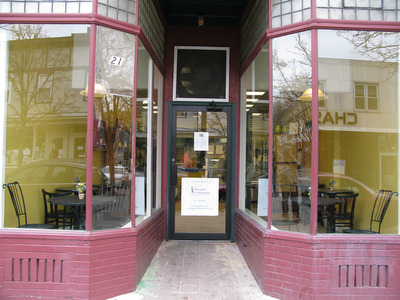 Nyack Gourmet Chopp’d: A gourmet salad bar with all the greens, proteins, mix-ins and dressings on display for you to choose among. Spezial says he can make you “the salad of your dreams.”

Nyack Gourmet Ole: In honor of the former San Juan Cafe, Spezial is serving rice and beans, Cuban pork and Spanish roast chicken. You can have them as a platter or in burritos. 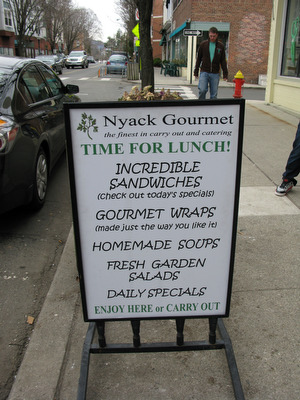 One other cool thing: Spezial has a cookbook lending library with hundreds of titles. Sign out a cookbook, take it home, peruse, cook, and bring it back. Now that’s a novel idea!