During Hudson Valley Restaurant Week, we covered more than 60 restaurants here on Small Bites, and that’s thanks to the army of guest bloggers who volunteered their time, money and photography skills to make it happen.

I wanted to say thanks.

So last night, Janet Crawshaw of The Valley Table magazine — the organizers of HVRW — and I organized a party that chef Eric Gabrynowicz of Tavern at the Highlands Country Club hosted. 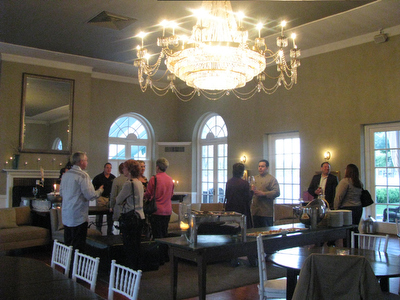 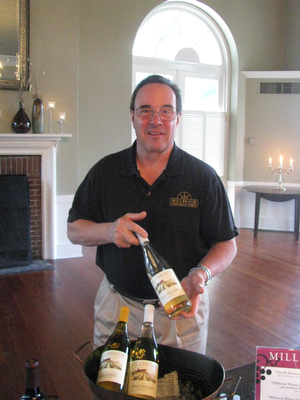 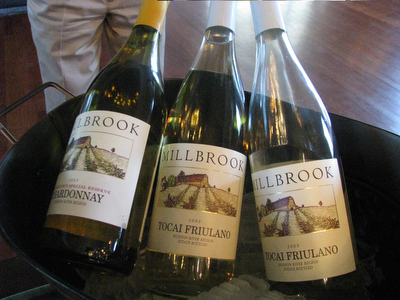 — and Brooklyn Brewery and Captain Lawrence donated the beer. 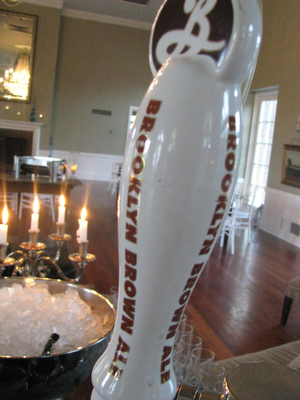 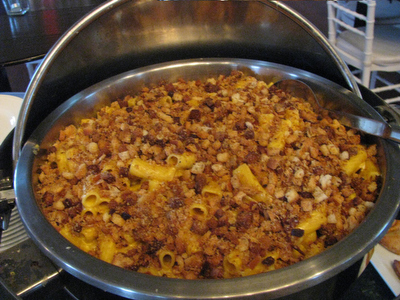 And some pulled pork sandwiches: 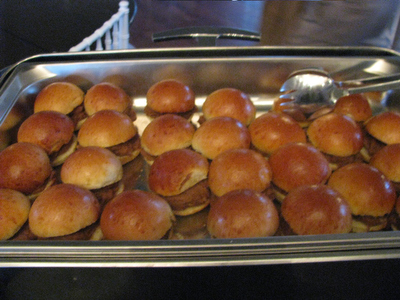 And we handed out some great door prizes, including dinner for two at Crabtree’s Kittle House (thanks!), two bundles of cookbooks in Journal News duffle bags, a pretty sweet cooler with beer cozies and binoculars inside, and a set of martini glasses (Doug from Hungry Travels won those). We also handed out gift certificates to many of the participating Hudson Valley Restaurant Week restaurants.

We all had a grand time, and I got promises from many bloggers to do it again next year. I’m always looking for more volunteers. Hey, you never know: you, too, could win a set of pink-and-brown polka dot martini glasses or a beer cozy with The Journal News logo. :-0 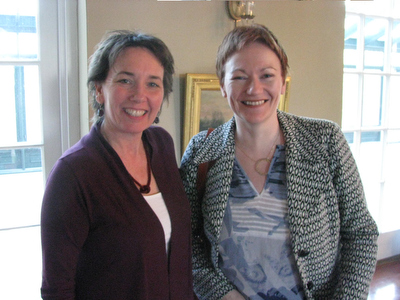 The ballroom at Tavern: 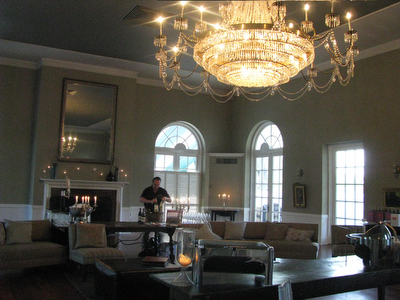 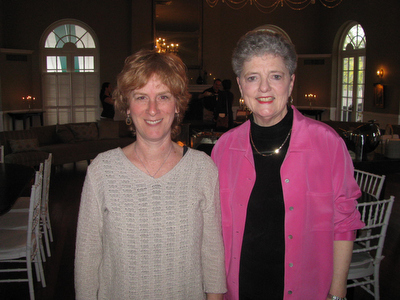 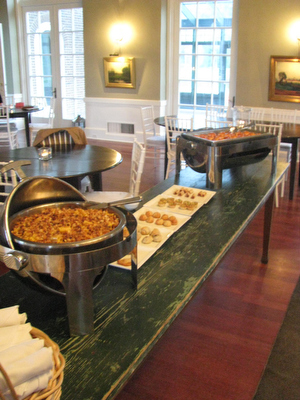 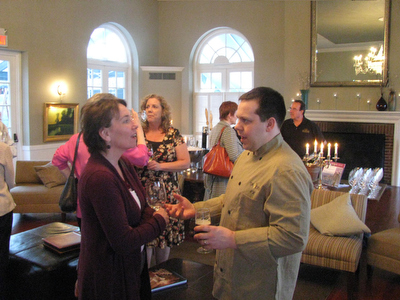 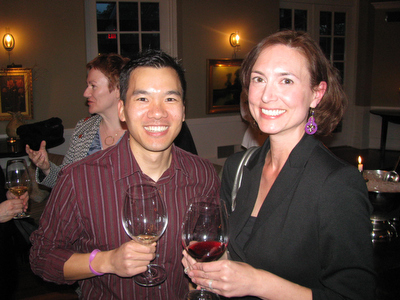 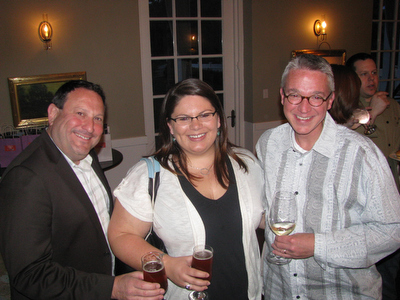 Todd’s friend, Mike Schreibman, who takes photos for Todd’s Westchester Eats blog, is on the left. Kendra also has a blog: GourmetSlopClub.com.

There were other folks there, including guest bloggers Cara Cea and Donna Monaco Olsen, Marcia Clark and her crew from Shameless Promotions, who organized the social media for Hudson Valley Restaurant Week. (The Facebook page for HVRW is here.)

All in all, a great event. Thanks to all the restaurants that participated in HVRW, and thanks to all the diners who made it such a success. I hope we’ll get even more guest bloggers next year!