Hi, Katherine Curry.  Yes, it’s time for ice cream again.  And I have to apologize in advance for not having more pictures to go with this post — I’m having some technical issues with photo storage and…how can I say this without sounding all panicky…all my most recent ice cream photos are inaccessible at the moment!!

So, sigh, here’s my one Longford’s picture, from the cute little Rye storefront: 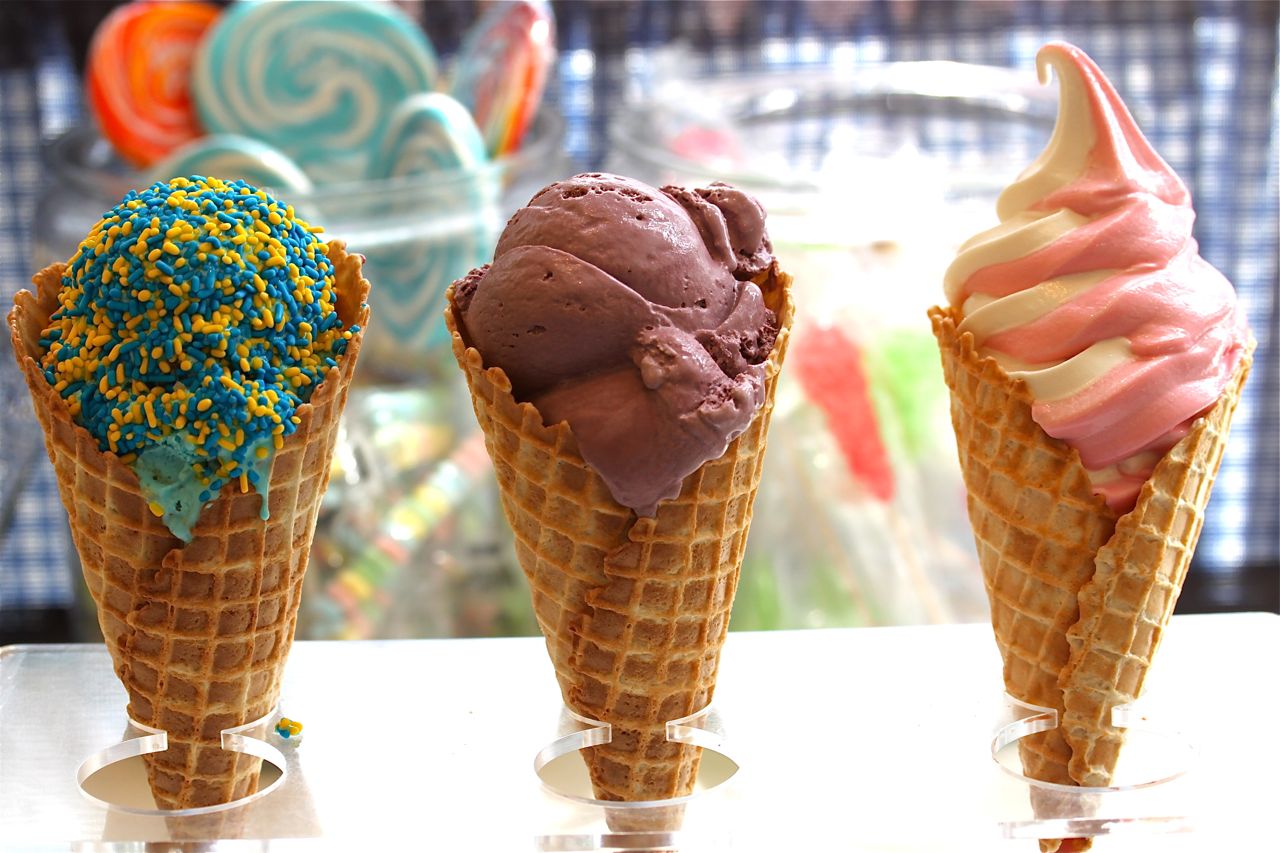 When I began my ice cream research here in Westchester, I had a reaction bordering on boredom to Longford’s ice cream.  Sure, it’s locally made (founded in 1990, Longford’s makes all its ice cream at its Port Chester facility),  but it’s ubiquitous  in the same way that Perry’s ice cream is in Rockland County.  How many places do we need serving the same brand of ice cream?  Let’s hear it for ice cream diversity!

Don’t get me wrong — I’ve enjoyed some scoops of Longford’s over the years.  It’s been pretty good,  although I think I’ve encountered it at too many places that aren’t storing their ice cream properly (Longford’s is available at two eponymous shops here in Westchester, but it’s also served at a number of other ice cream parlors in the county).

Over the summer, I stopped into both the Larchmont and Rye Longford’s shops for a scoop here and there.  Some flavors have been tastier than others — the seasonal Georgia peach is a winner, even though it tastes a little extract-y.  I loved banana ice cream, creamy and redolent of ripe fruit.

Longford’s vanilla is a hit in my seven-year-old daughter’s book, and she’s become quite the connoisseur of vanilla.  It’s rich, perfumed with vanilla, and the perfect background for some hot fudge sauce and sprinkles.  One thing I’ve noticed with all Longford’s flavors, though, is a tendency towards gumminess — this sets in, I think, when the ice cream’s been sitting for too long.  That textural problem has been absent in freshly-scooped, just-opened tubs.

The chocolate is pudding-dense and rich  — it is reminiscent of my favorite chocolate ice cream on earth, the Killer Chocolate flavor from upstate New York ice cream company Jane’s Ice Cream. It’s not as good, but Jane’s can be hard to find, and it’s wonderful that a reasonable fascimile exists close at hand.

Longford’s Mud Pie is my downfall. This flavor, a version of which I first had in New Haven, CT at Ashley’s Ice Cream, is for me the definitive grown-up ice cream indulgence.  Longford’s version has a bracingly intense coffee ice cream base laced with chunks of crushed Oreos and fudge, a symphony of sweetness and bitterness.   The fudge pushes it a little too far in the direction of sweetness, but still, this is a flavor I cannot stop eating.  Longford’s makes some other good coffee flavors, including Espresso Nugget, similar to Jane’s cappuccino Kahlua.  I also like their refreshingly minty Peppermint Stick.

A little bit of Longford’s isn’t such a bad thing, after all.  I just don’t need it sold at every other ice cream shop, that’s all.