People are reading
You are at:Home»Chefs»The New Chef at Bedford Post: Jeremy McMillan 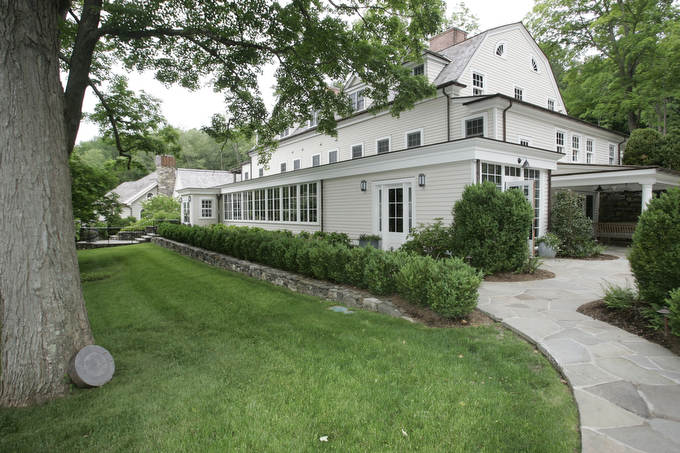 The exterior of the Farmhouse at Bedford Post. Matthew Brown/TJN

A spokesperson says he “will continue to offer the classic seasonal country fare for which the Barn has become known, while for the Farmhouse he will be creating hearty Mediterranean-inflected American fare with an emphasis placed on high quality seasonal local ingredients.”

Prior to working with Missy Robbins as the chef de cuisine at A Voce Columbus, Jeremy worked as the sous chef of A Voce Madison (during this period the restaurant won back its Michelin star).

McMillian had also worked as a line cook at Redd in Napa Valley, but began his culinary career in Scottsdale, Arizona, working first as a line cook at Michael’s at The Citadel and then at Zinc Bistro as Chef de Cuisine.

I’ll update more on the changes McMillian plans to make to the menu once I’ve spoken with him. 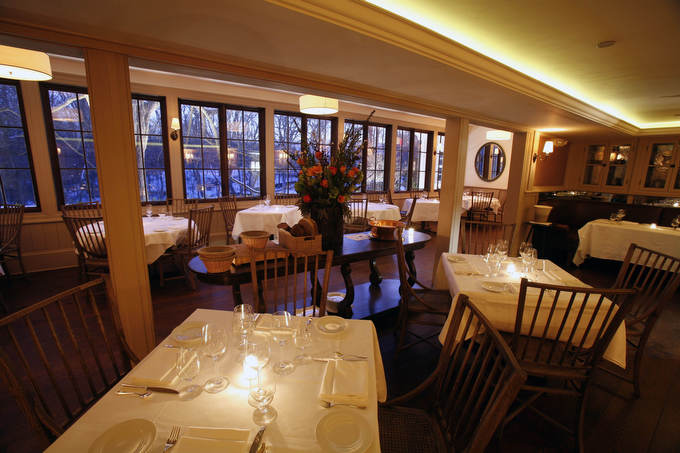 The interior of the Farmhouse at Bedford Post. Mark Vergari/TJN

Previously: Brian Lewis is gone from Bedford Post. And Brian Lewis says he will open his own restaurant.

The 411 on the Farmhouse at Bedford Post and the Barn at Bedford Post. (Both of those listings say Brian Lewis is still the chef. That has been updated in our database, but it sometimes takes a while to kick in for the online result.)