People are reading
You are at:Home»In the News»Today in the Food Section: Boozy Desserts, Modernist Cuisine, Pricey Pine Nuts

Today in print, I have a story about boozy desserts — which appear to be trendy, but have actually been around a long time in different guises. Here’s a link: Beautifully Boozy Desserts. 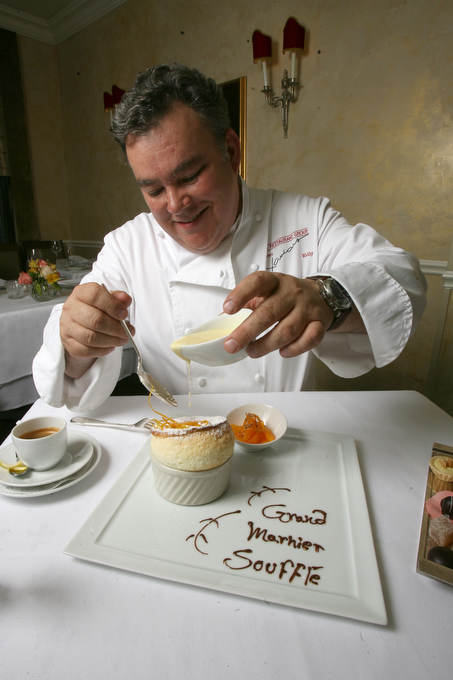 Also in the food section today, we have a story on former Microsoft executive and inventor Nathan Myhrvold  and his book, “Modernist Cuisine,” “an encyclopedic treatment of modern cooking.:

It’s six volumes including a waterproof kitchen manual, 2,400 pages and more than 43 pounds (without its acrylic case). He and his publicists like to say that it weighs as much as a small child and that if you break down the retail price — $625 — it comes to less than $15 a pound. Some are calling it the next Escoffier, or outlandish, or both.

And we have a story on the rising price of pine nuts. (MCT)