People are reading
You are at:Home»Bakeries»Galloway’s Bakery in Eastchester: Jelly Donut Holes To Die For

In the early 1950’s, Galloway’s opened as a luncheonette in Bronxville.  At that time, they served pie by the slice.  The pies were so fantastic, that customers continually asked to buy an entire pie.  With the demand for pie being sky high, in 1956, Galloway’s opened as a bakery on Central Avenue in Hartsdale.  In 1963, Galloway’s Bakery moved to its current location in Eastchester, where the same family continues to serve not only pies, but also other tasty treats such as melt-a-ways, dinner rolls, almond rings, and coffee cakes. 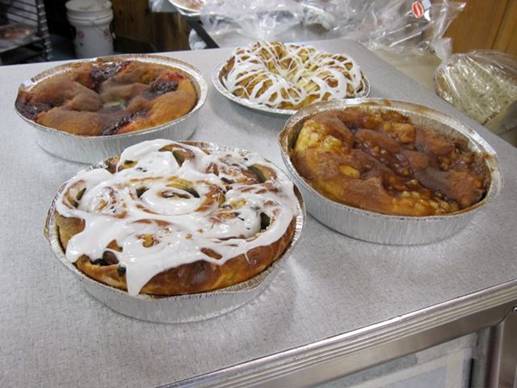 One of the best treats at Galloway’s is the jelly donut holes. 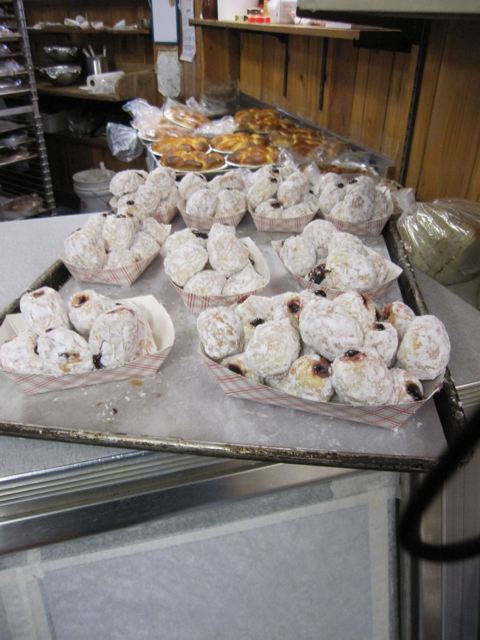 Sprinkled with powdered sugar and filled with hand-pumped jelly, these donuts are three bites of deliciousness with a jelly center.  They melt in your mouth! 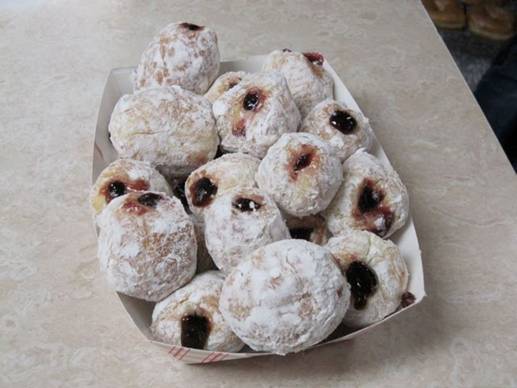 What a great place to bring your kids on a weekend morning.  Nothing like a good jelly donut to make you feel like a kid again! 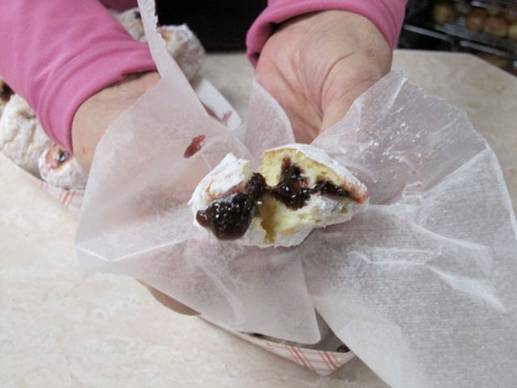 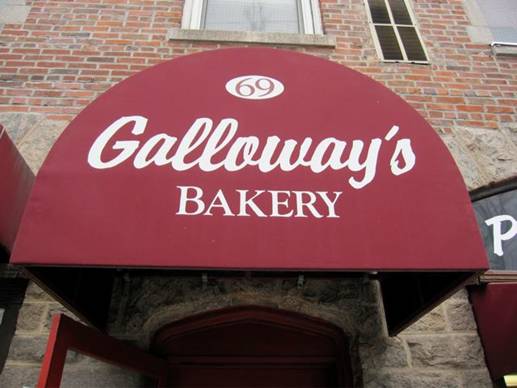