People are reading
You are at:Home»Restaurants»Openings»Don Juan in Pleasantville Now Open

Juan Rodriguez could not have picked a worse day to open Don Juan, his latest restaurant. Rodriguez, of Azteca in Mount Kisco and Pueblo Viego in Carmel, opened the doors of his third restaurant Dec. 27 — two days after Christmas and one day after the holiday blizzard. 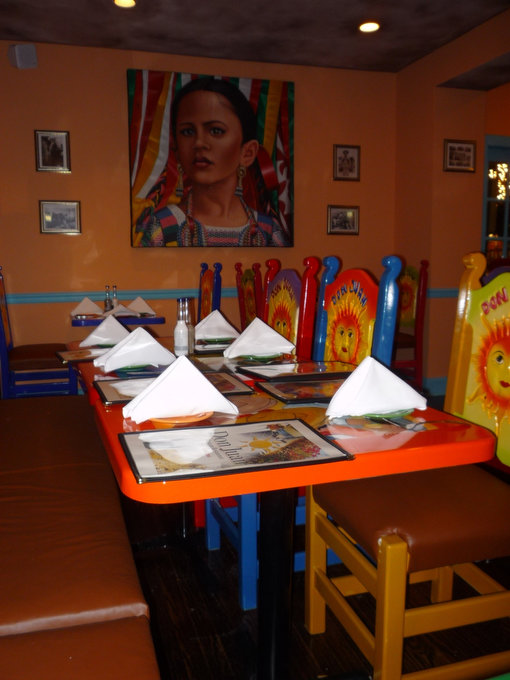 But apparently, folks have been hankering for items like the Salmon Rio Grande with mango salsa, rice and vegetables or the Camarones Acapulco, shrimp stuffed with white cheese and wrapped in bacon. The restaurant served 76 people its first night, 92 its second, and 205 its third. By that Friday, the chefs prepared more than 300 dinners. Other dishes include the Carlota or combination of cheese enchilada, beef burrito and chicken chimichanga. Want a margarita? The restaurant serves every flavor under the sun.
— Jessica Rao

Have you been? What do you think?