The Hudson Valley Restaurant Week launch party at Harvest on Hudson was a blast. And just look at all those chefs! 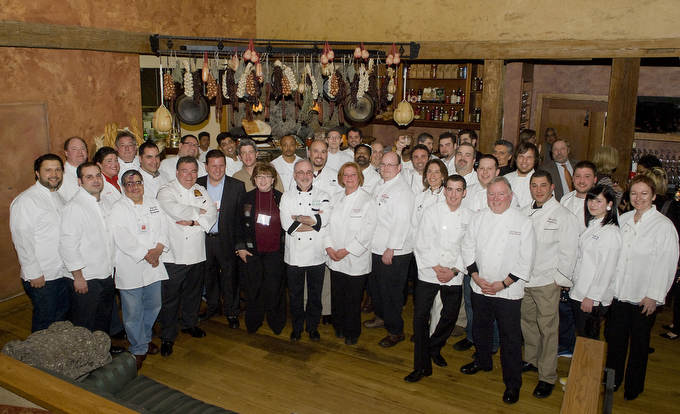 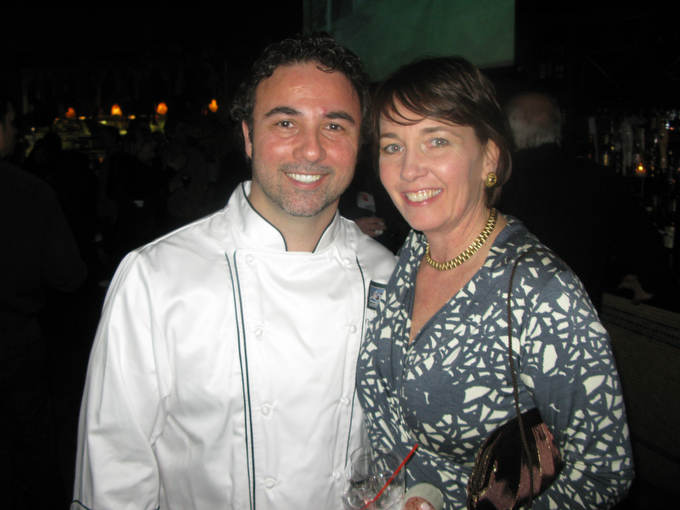 Check out the photos, after the jump.

What a great place to throw a party. Check out the scene: 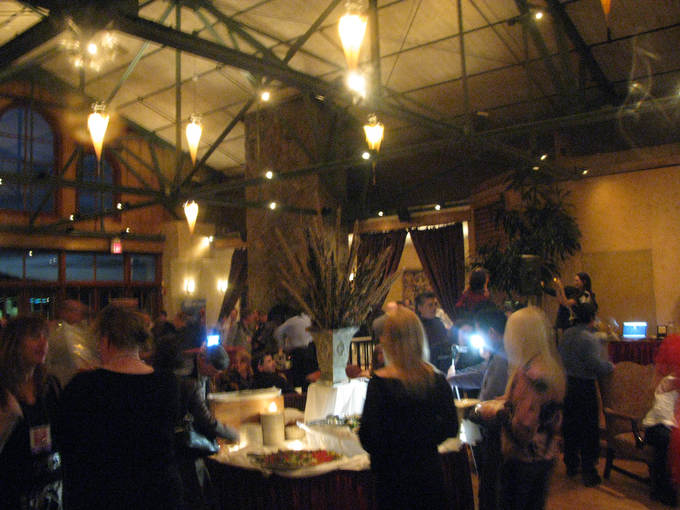 Owners Anu and Navjot Arora along with manager Raj Nagbal of Chutney Masala in Irvington: 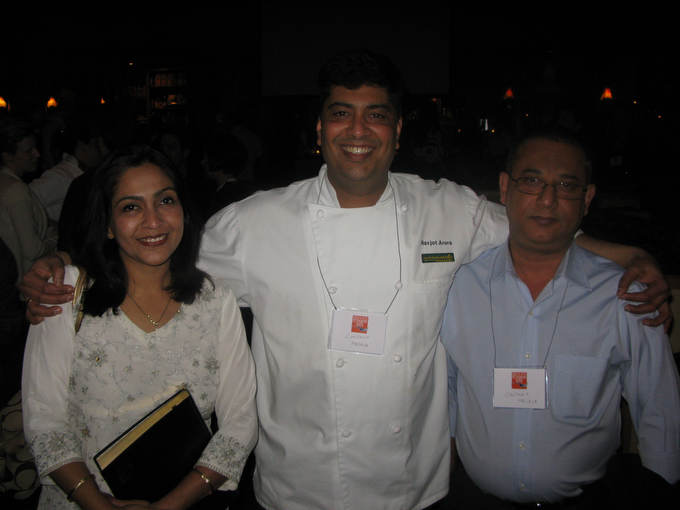 Chef Manny Lozano and owner Arthur Bratone of Bistro Rollin in Pelham — just back from their trip to Paris! 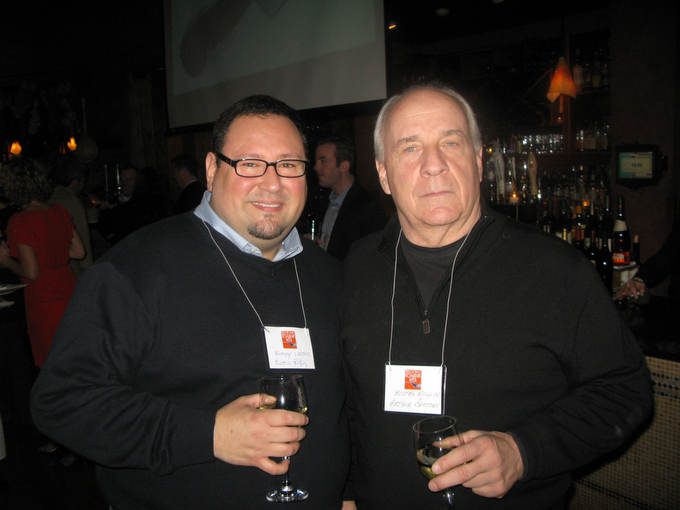 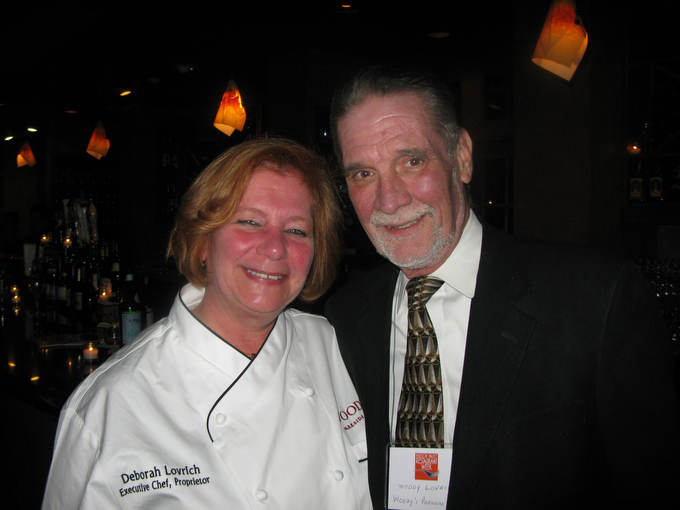 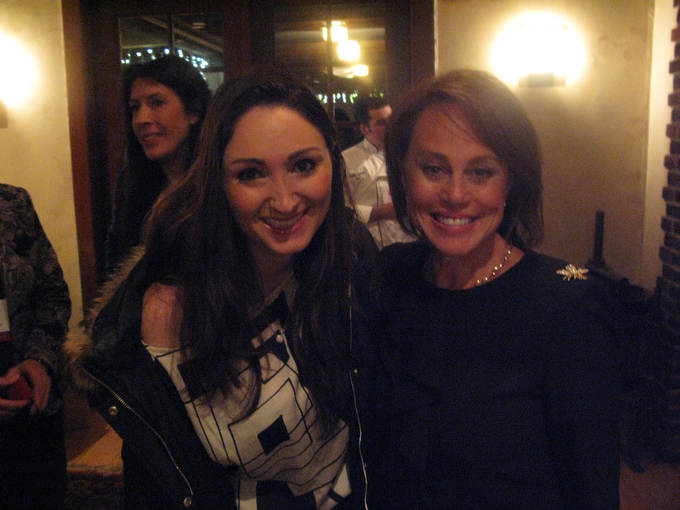 Janet with her presentation: 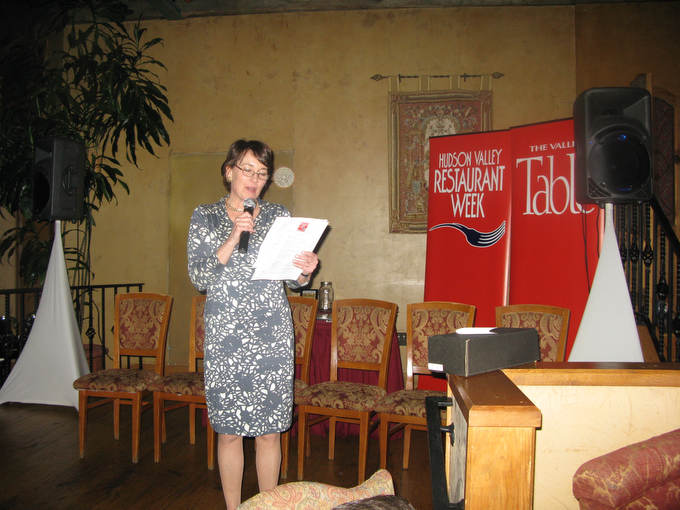 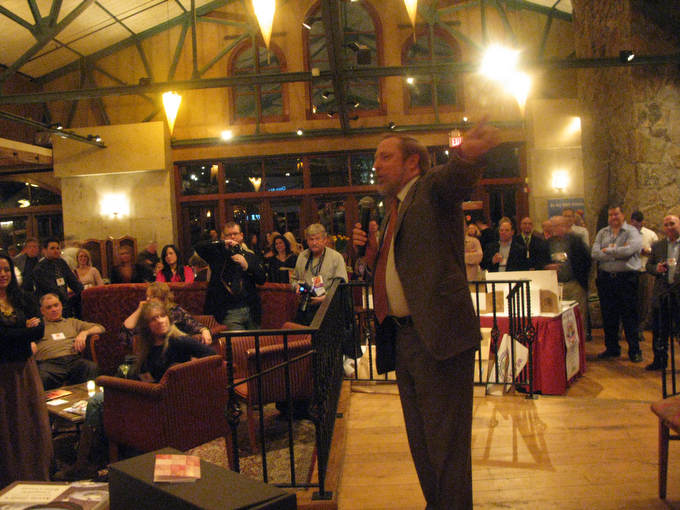 Chefs on the advisory board answer Kevin Zraly’s question — “Who drinks wine?” 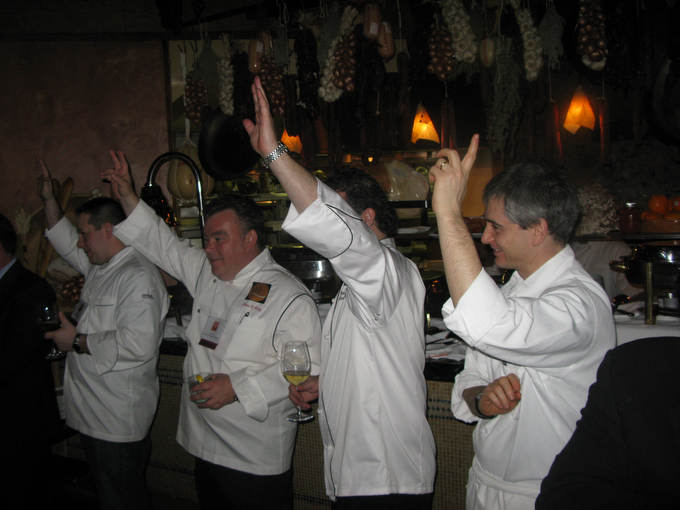 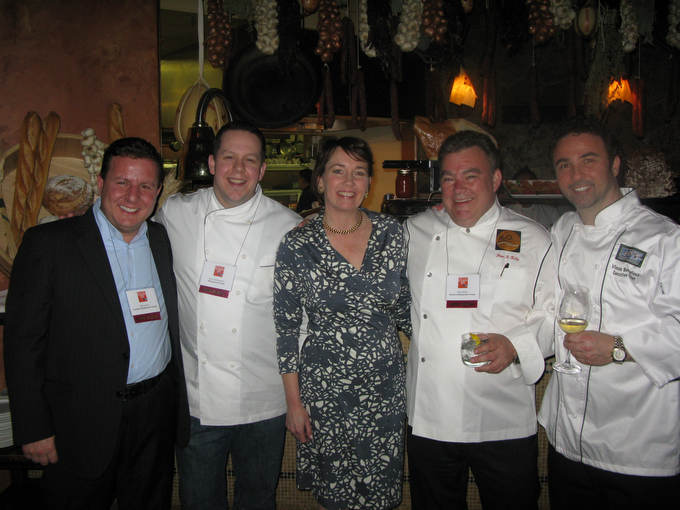 Jason Wood, the new chef of Tavern in Garrison, and his wife, Sara Grady: 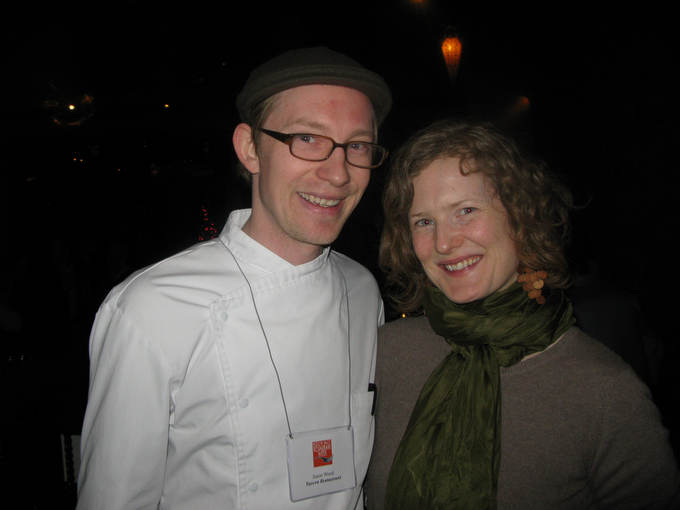 Jerry and Susan Crocker, owners of Back Yard Bistro in Montgomery: 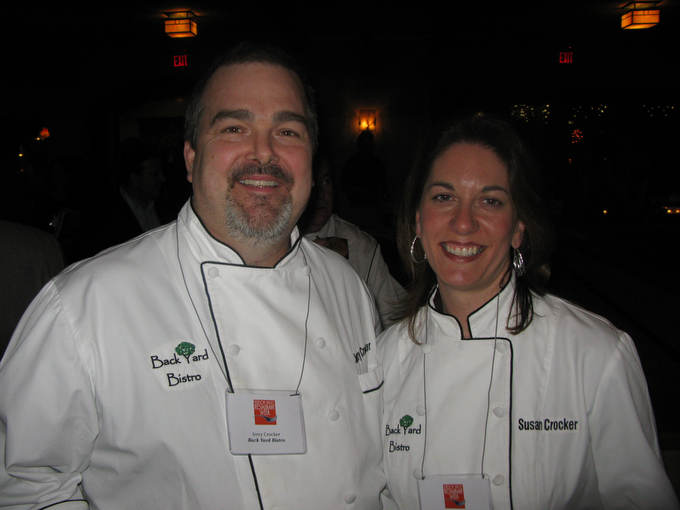 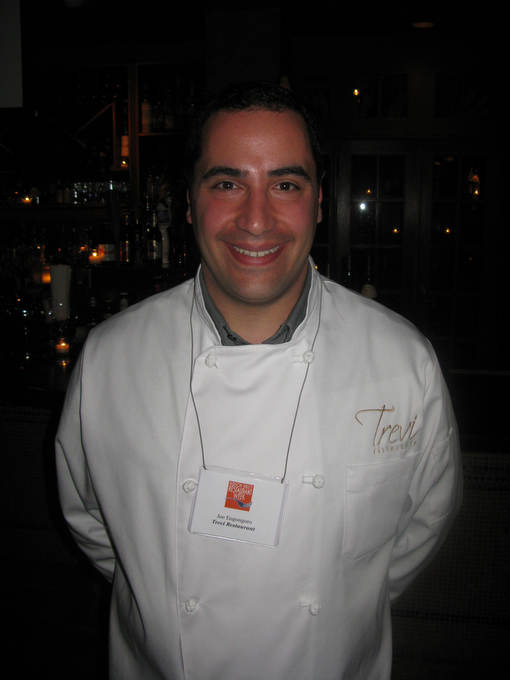 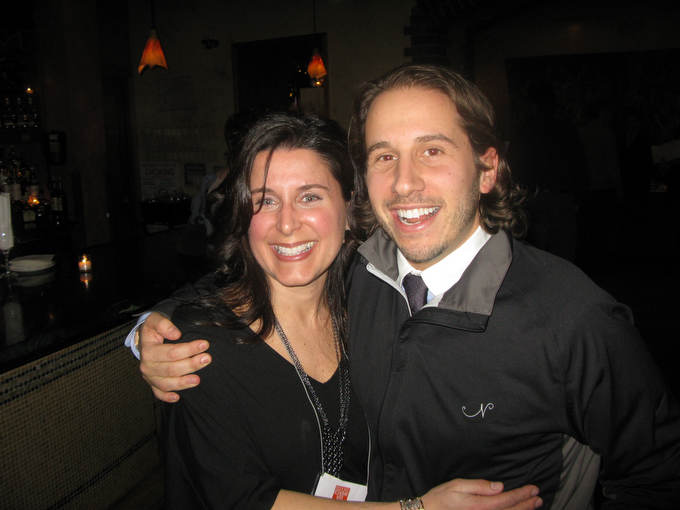 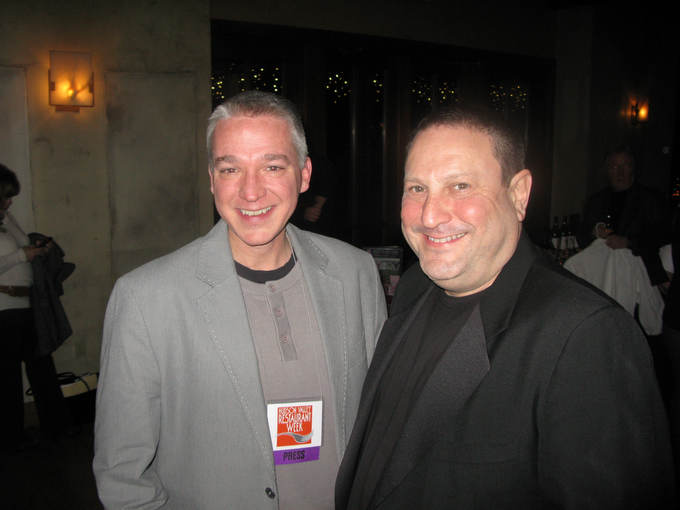 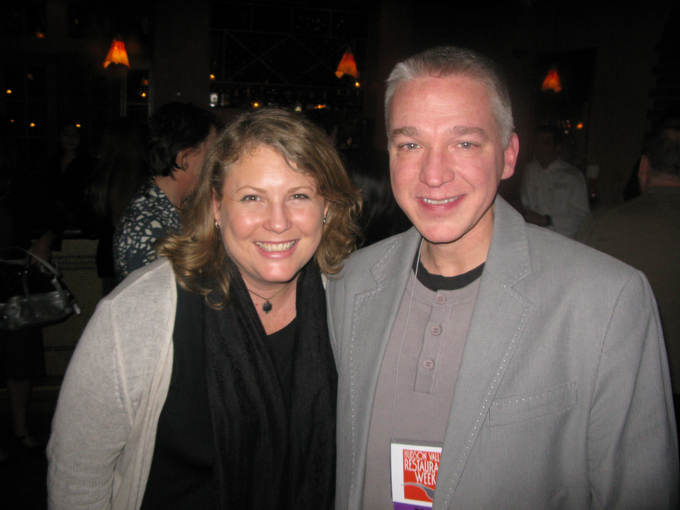 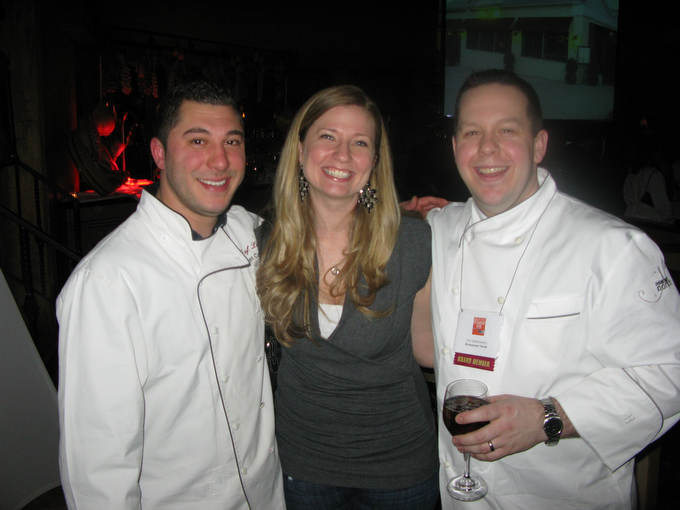 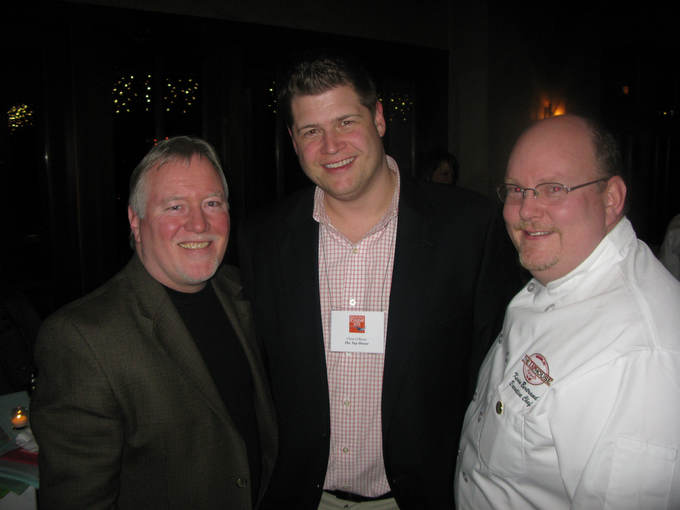 And that’s about it for now!