People are reading
You are at:Home»Restaurants»The Salon de L’Agriculture in Paris: Cows, Pigs and Other Livestock, Plus Food from All over France

Small Bites readers: This is Arthur Bratone, owner of Bistro Rollin in Pelham, reporting on his culinary trip  to Paris last week. Sorry the delay in posting!

We had one extraordinary non-restaurant food experience while in Paris that was a complete surprise. When we first arrived, my friend Marc, said we were extremely lucky because the Salon de L’Agriculture, the largest food and agricultural exposition in Europe — and possibly the world — was being held in Paris this week. 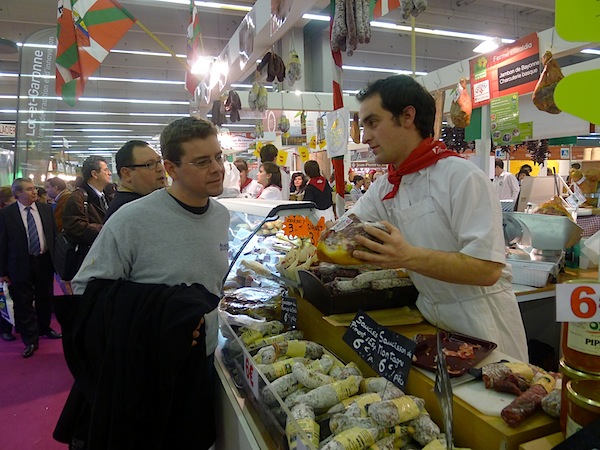 He strongly recommended that we go. As he put it “we had a moral obligation to attend.” Marc some times is a little overly emphatic, but I as he suggested, I checked around and confirmed that this was something not to be missed.

So Friday morning we blew off our plans for lunch at Dans Le Landes, the new bistro of chef Julien Duboué from the acclaimed Afaria, and instead headed for the outskirts of Paris to the Ports de Versailles exhibition halls. 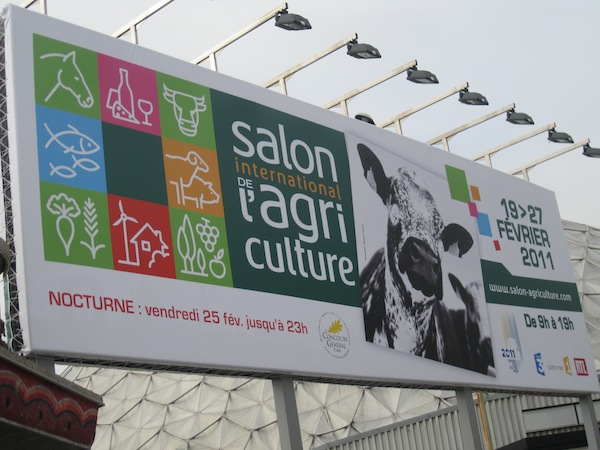 We arrived to throngs of people heading for the show. Fortunately it seemed most had bought their tickets before hand and we were able to quickly but three tickets for 12 euros each and head for the first building. At this time we had no idea the show was spread over seven massive halls!

We walked into a hall the size of the Javits Center in NYC, which was completely filled with livestock of an incredible variety. 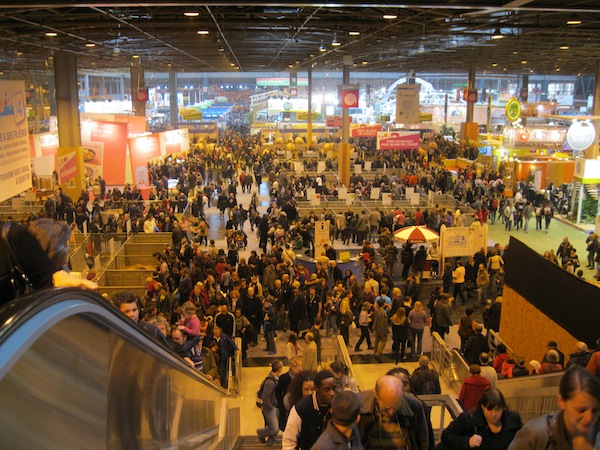 Dozens and dozens of different beef cattle and cows, the largest weighing in at over 1600 kilos which over 3500 pounds! No need to ask “where’s the beef?” here. 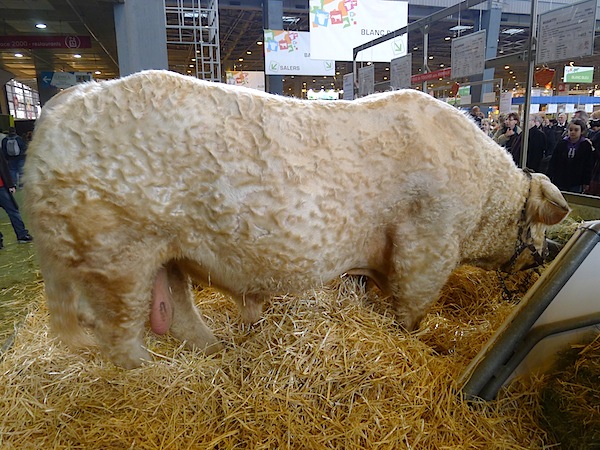 In addition there untold varieties of lambs, pigs, goats, chickens, you name it! A huge rodeo ring with grandstands around it full of people where livestock of all types was being judged and sold. Some of the livestock had the name of the butcher, or in some cases, restaurant, who had bought the animal. You did have to watch your step since the various animals had to be led down the aisles to get to and from their pens and some substantial residue remained! 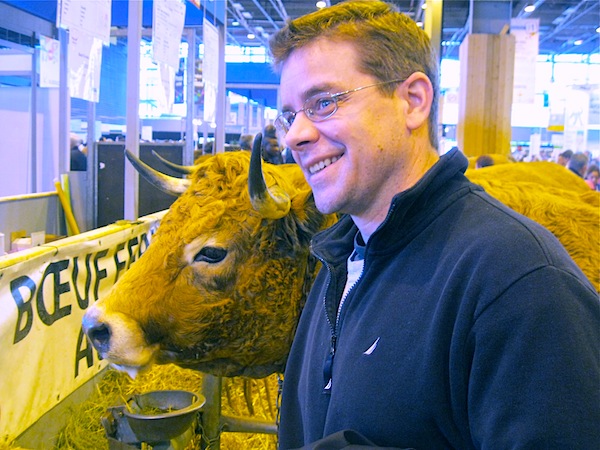 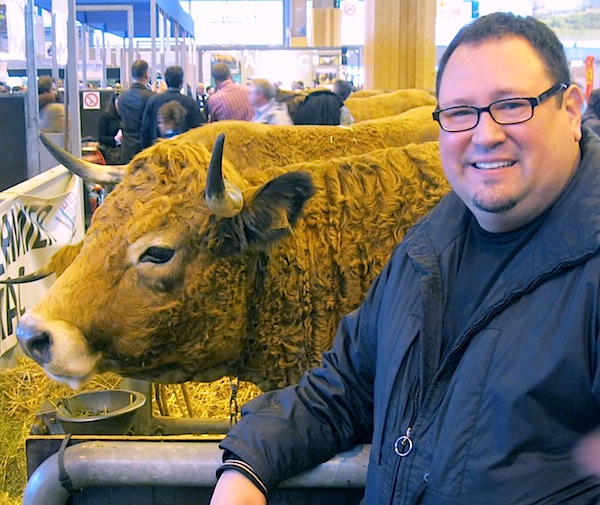 While this was all fascinating, the area we had been directed to by Marc was the salon that held the exhibitions of foodstuffs of the all of various regions of France — like Perigord, where you find dozens of foie gras stands! Also, we were told we would find “bistros’ surrounding these exhibitions that were serving the various regional cuisines. Not knowing yet the scope of the exhibit we wandered into the next hall which was all flowers, and plants of all types.

We began to realize we seriously needed a map, other wise we could be there for days. We located one and found the correct exhibition hall and it was amazing. All of the regions of France have a section of the massive hall 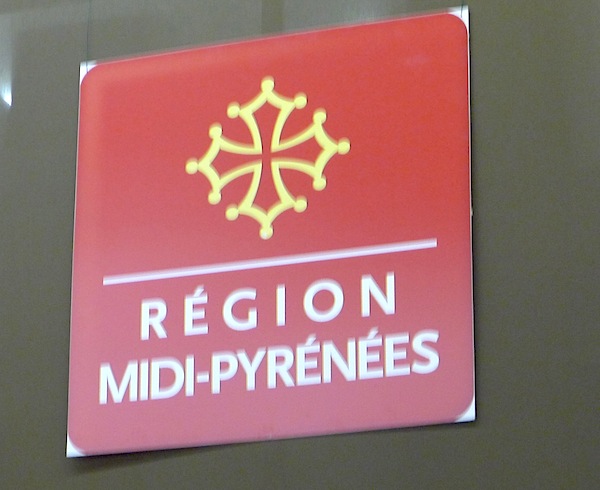 Where purveyors of wine cheese, sausages, foie gras, hams, chocolates, patés… you name it and you will find it.

In fact Manny had been unable to find a source for Tarbais beans, the traditional bean used in Cassoulet. As we wandered through hall, sure enough we see a package of the beans and conversation with one the folks at the stand got us the name of their purveyor in New York. Now Manny’s cassoulet will be even better. As if that’s possible! 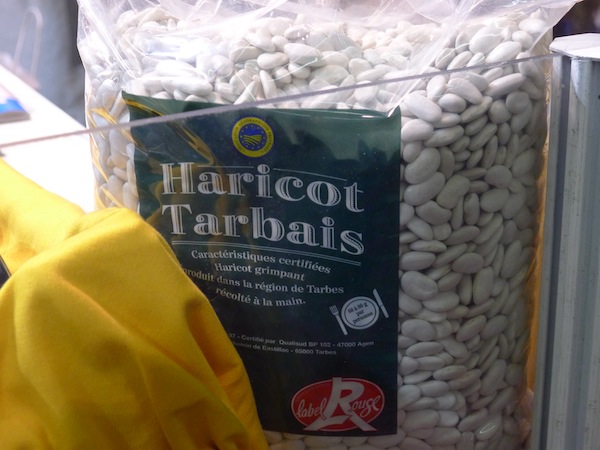 We found the Perigord section. You needed your cardiologist at your side. They are selling Foie Gras sandwiches. Thick slabs of foie gras terrine on baguettes. Chef wanted one of those so badly, but we had a big dinner coming up that night at Le Chateaubriand and had to not go crazy 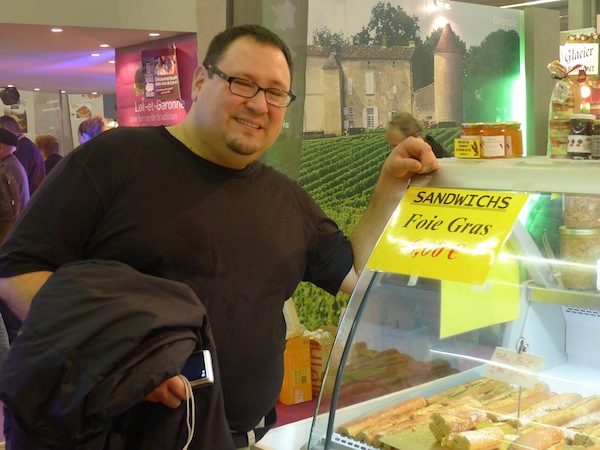 In the 4- 5 hours we were there we barely scratched the surface. We tasted beers, wine, hams sausages, tiny paté in pastry: 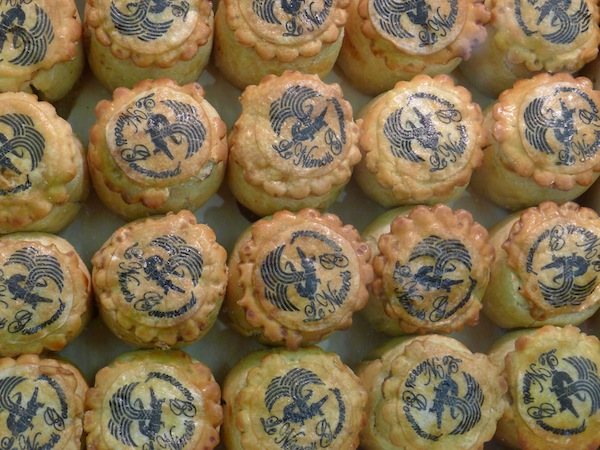 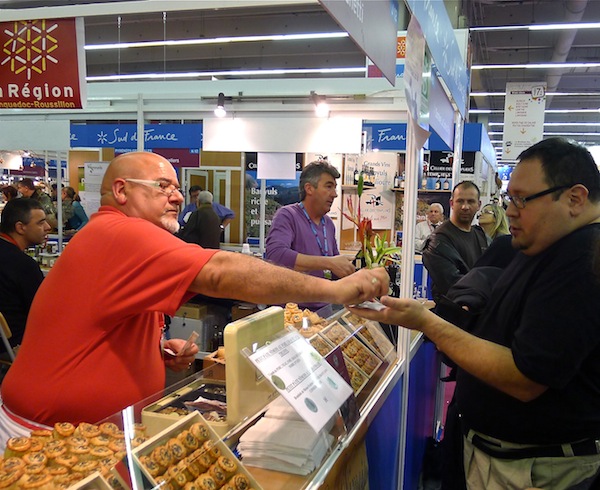 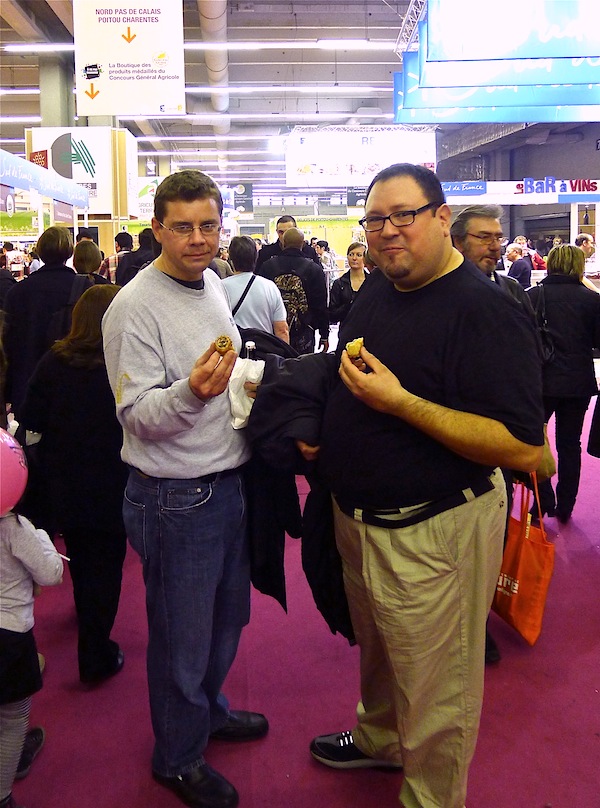 We finally succumbed to tired feet and our looming dinner and headed out, grabbed a cab and started to get ready for dinner. A truly unique experience! Would love to go back and spend a complete day.