People are reading
You are at:Home»Restaurants»Openings»Hash-O-Nash Opens in Mamaroneck

Mamaroneck Avenue just got another eatery. Hash-O-Nash, a Middle Eastern “country kitchen,” complete with a long list of Jewish, Greek, Lebanese and Jordanian food, opened in April on the lower end of the street, not far from Enzo’s. 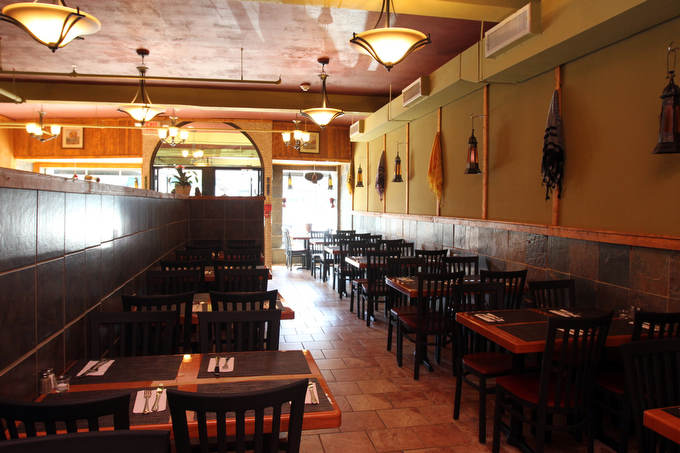 Owner Abe Abdalla knows the ups and downs of the business — and the area. He has owned Avenue Bagel just up the street for more than eight years (he also owns Chappaqua Restaurant and Café in Chappaqua).

The kitchen is open, with a wood-burning grill and smoker. Entrees include falafel, shawarma, gyros, hummus, shish kabobs, spanakopita and moussaka, all cooked by Mohammad Al Hawa, a chef with more than 24 years’ experience in Middle Eastern cuisine. 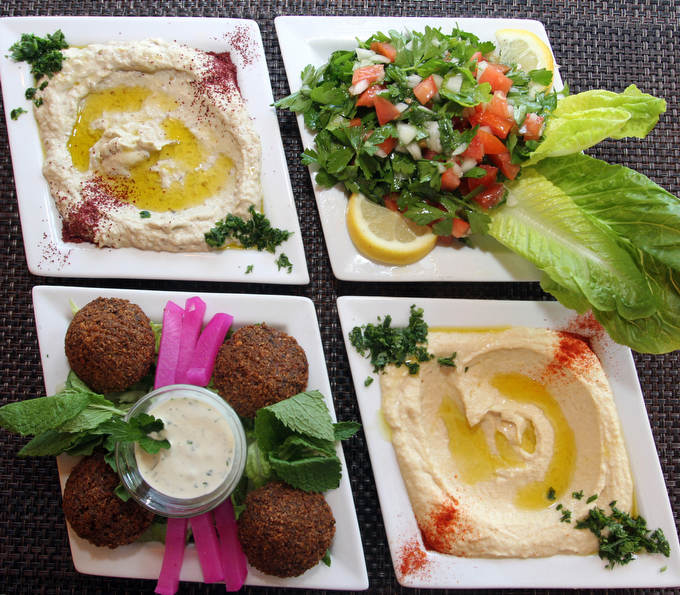 More photos, after the jump. 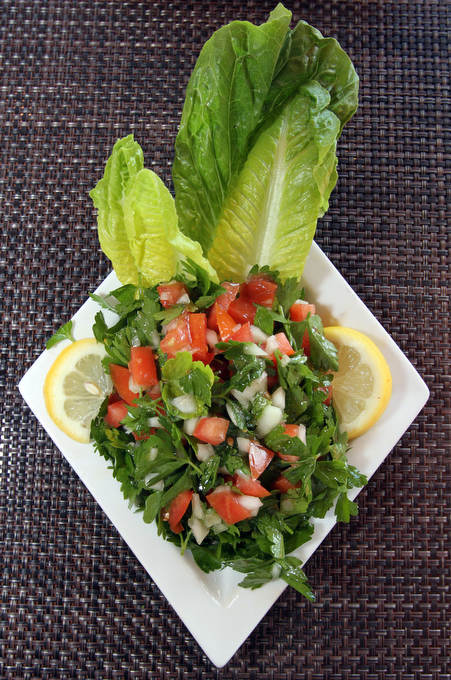 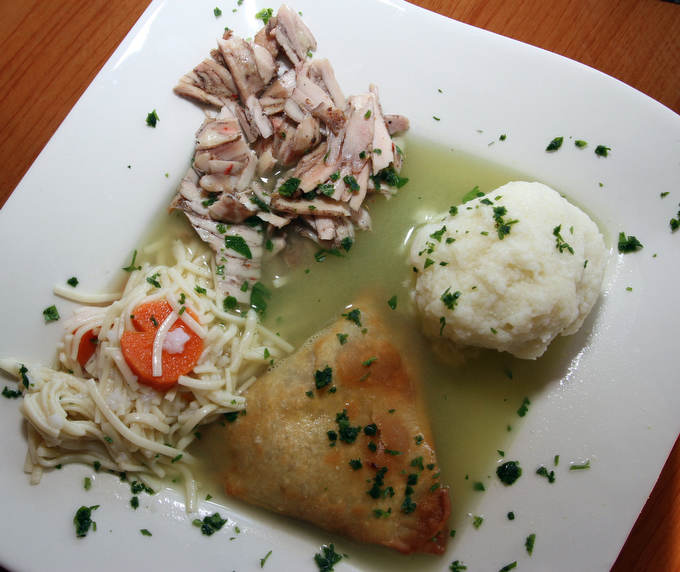 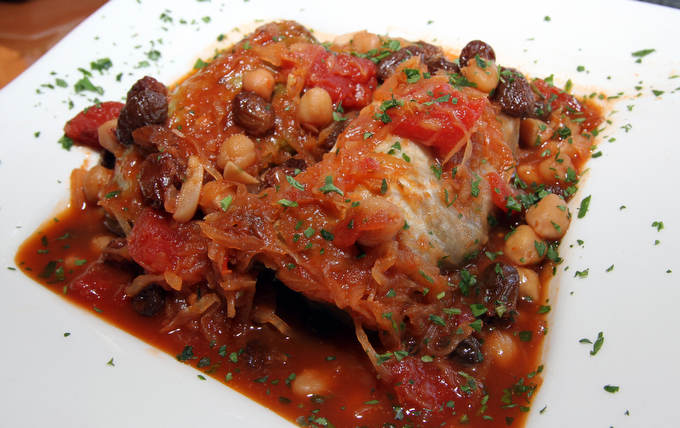 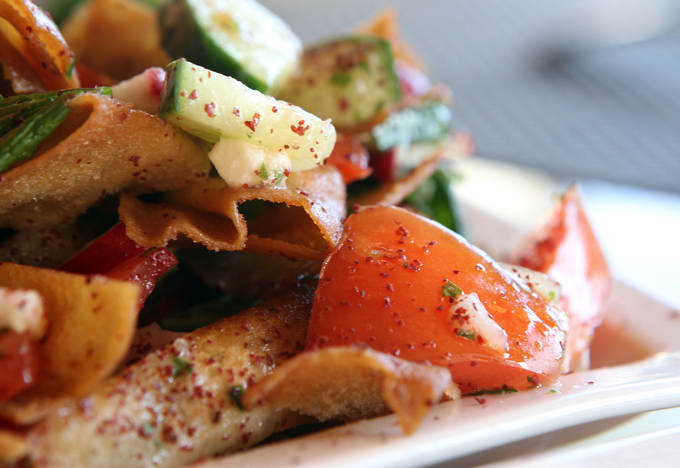 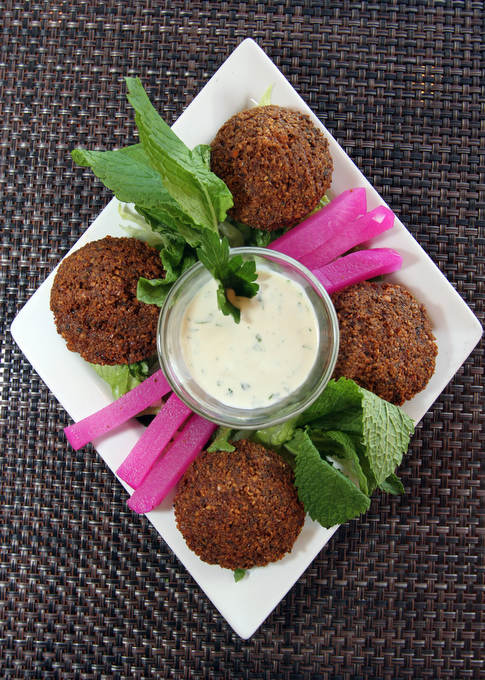 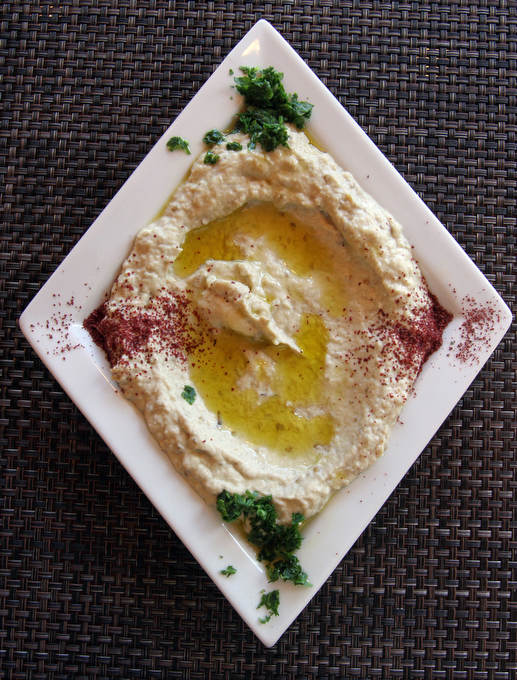 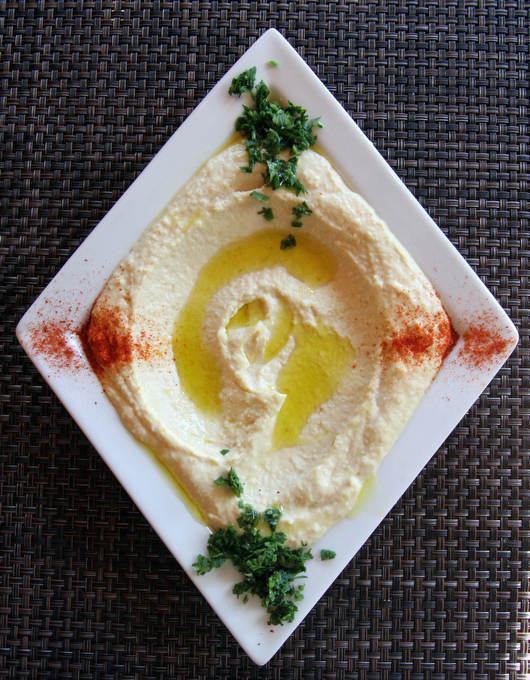 Eventually Hash-O-Nash will have a liquor license, but in the meantime, you can bring your own wine or beer with no corkage fee. Belly dancing and live bands are something else that will be offered down the road. — Jeanne Muchnick