Lighthouse Ice Cream Kompanies, a new ice cream shop along the river in Tarrytown, opened in April with the idea that local ingredients make for better ice cream. Owner Joe Slakas is using fresh milk and cream from Battenkill Valley Creamy in Salem, N.Y. (near the Vermont border) and local fruit from Hudson Valley farms (delivered through Basis food’s  farm-to-chef program), and fresh herbs — including basil, tyme, mint, parsley, and dill — from his own garden just oustide the ice cream shop. 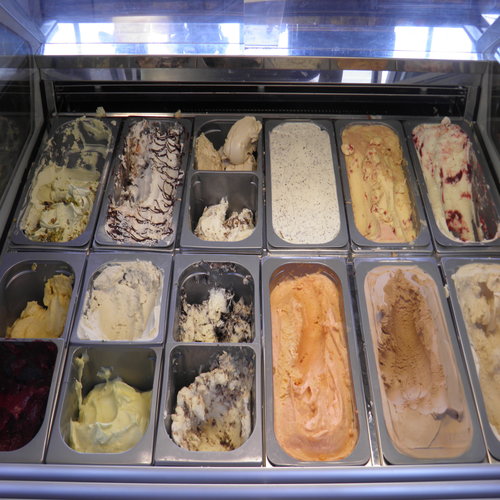 Like the Hudson Harbor condos on the same property, the shop is made of all natural materials — flagstone and recycled barn boards. It looks like a lodge in Vermont — a log cabin with windows instead of walls, right down to the wood-burning fireplace inside. 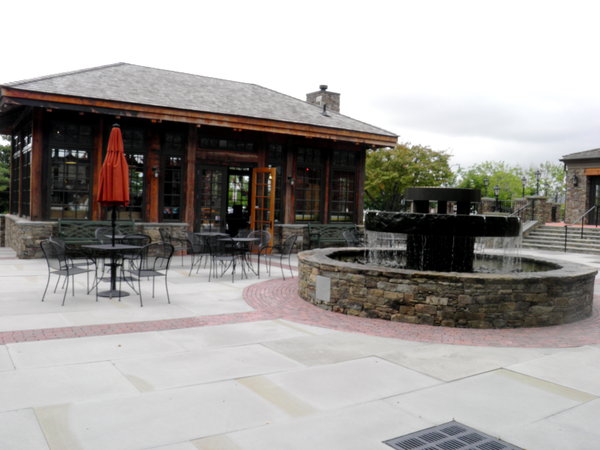 Outside the shop, there is a fountain in the middle of the blue stone patio where customers can enjoy their treat sitting on one of the three wrought iron tables and chairs. But for a killer view, take a walk down the stone path and  sit on the benches overlooking the Hudson. 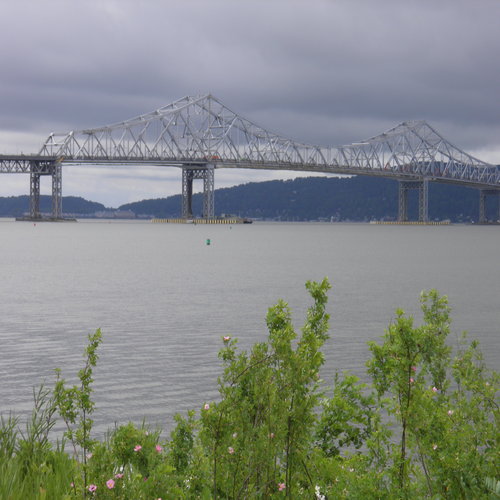 “The flavor is very abstract,” Slakas said about his ginger peach ice cream — that “has a very spicy taste to it.”

Slakas uses a powerful professional blender called a Paco Jet to make smooth gelato. He blends frozen fruit and — poof — in less than five minutes, fresh gelato is served. He made a pineapple gelato for me, right on the spot. Even though it had no milk added, it had a creamy texture and the flavorful taste of fresh pineapple. 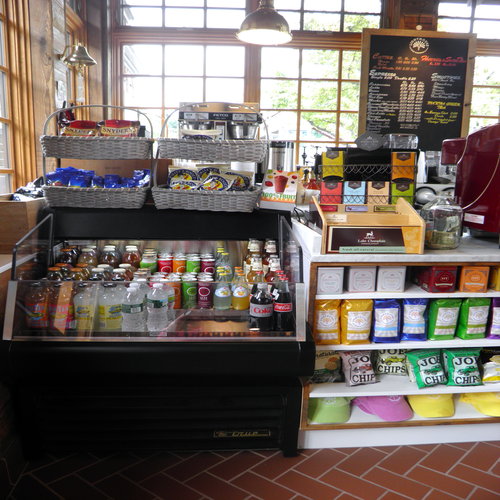 Slakas, once a political consultant, decided to open his own store in April 2011 because his family and friends loved the ice cream he was making at home and encouraged him to open his own shop. He knew he’d found the right space when, from the train, he saw the fireplace inside lit up from the distance. He realized “it would be the perfect location.” 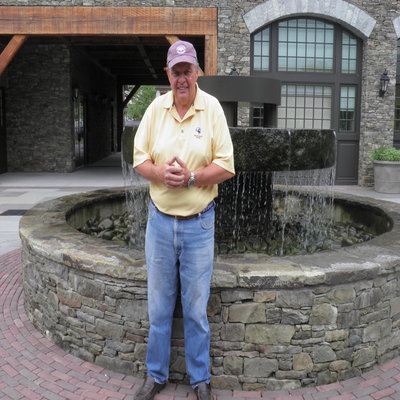