People are reading
You are at:Home»Ice Cream Shops»Uncle Louie G’s Opens in Eastchester 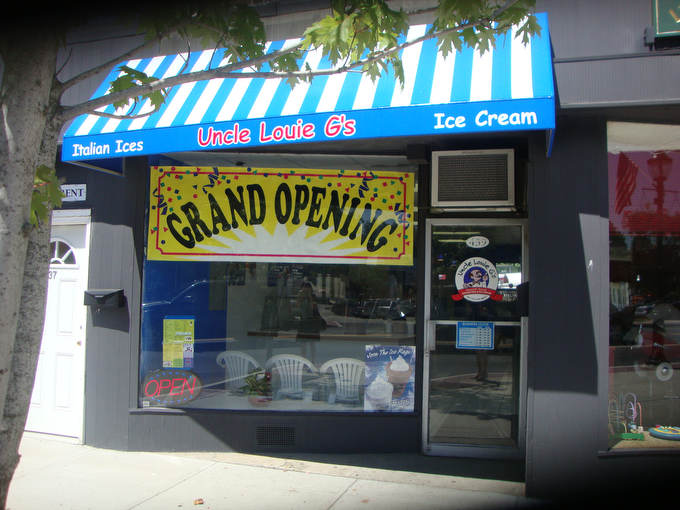 Ernie Aiello and his wife, Melissa, opened Uncle Louie G’s in Yonkers last May and had such a successful year, they decided to focus on another neighborhood. The product, which incidentally is also kosher, is part of a franchise. It is produced in Staten Island and sent to the store within 24 hours of the Aiellos placing an order. Popular flavors include cappuccino chunk, Brooklyn cheesecake, vanilla Snickers, and apple pie ice cream, along with canola, chocolate Oreo, mudslide, rainbow and watermelon ices. They also make old-fashioned egg creams, root beer floats and hot brownie sundaes. Limited indoor seating; this is mostly a get-and-go establishment.

— Story and photo by Jeanne Muchnick