People are reading
You are at:Home»Restaurants»Upscale Chinese: Gem Cuisines of China in Yonkers

There’s a big banner hanging outside of Gem that says “Paul is Back!” Paul Chou was the owner, for many years, of Hunan Village, considered by many one of the best Chinese restaurants in Westchester. Six years ago, he sold the restaurant and traveled to China, tasting everything from street food to haute cuisine.

“Each time you go into a restaurant, your mind is still working, about the ingredients, why it’s good, why it’s not good,” he says. 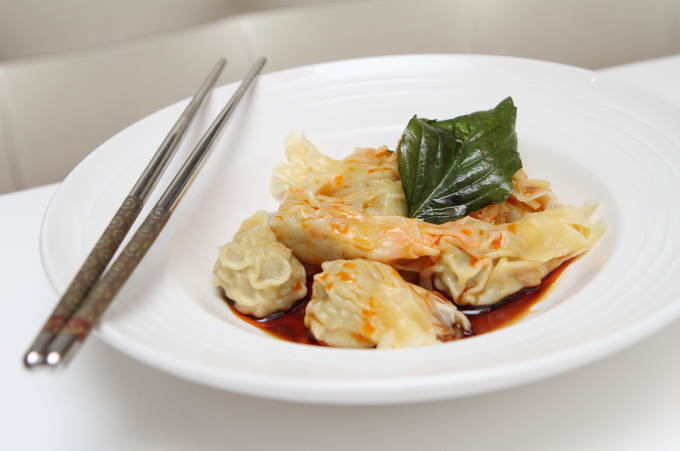 As he traveled and tasted, he was reminded that, just as America has its own distinctive cuisines — from Southern to New England to the Pacific Northwest — China’s diverse regions also have their own characteristic foods. When Chou came back to the U.S., he decided to take back the key to Hunan Village and reinvent it as a modern Chinese restaurant, specializing in authentic regional cuisine. 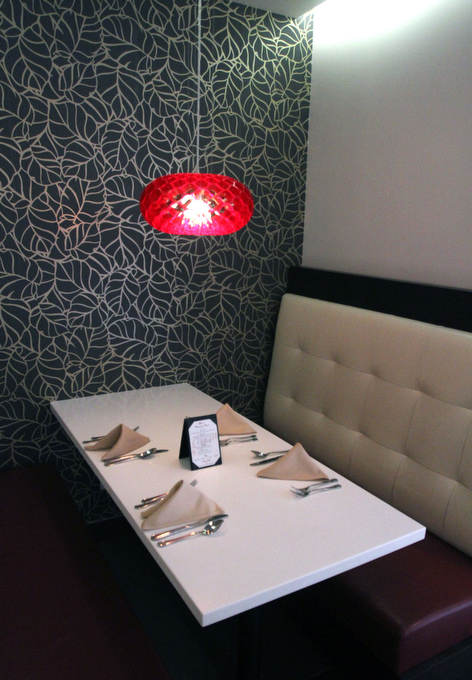 “I want to get to the cooking culture and cuisine of China,” he says. “We have such a long history — and each dish has its own story. I want to introduce good food to our customers. We’re not emphasizing big portions anymore. It’s got to be about taste.” 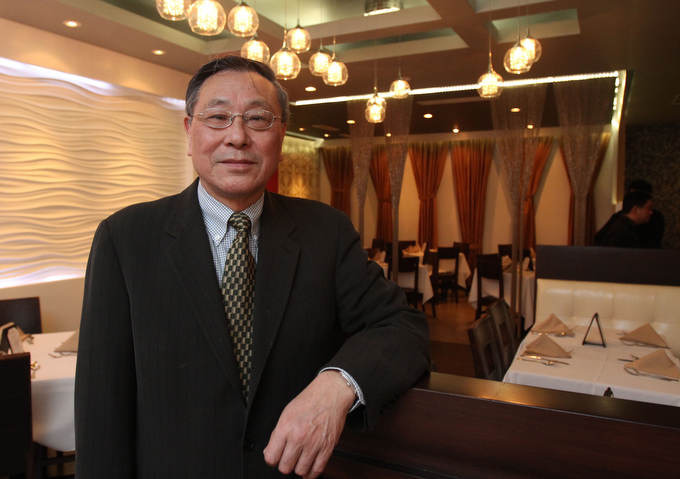 He hired three chefs — from Shanghai, Beijing and Szechuan province — to prepare dishes such as Shanghai Red Prawns, Beijing Lamb with Sesame Seeds and Szechuan crab balls. The inventive menu offers what are sure to be new culinary experiences. For example, Sichuan Chicken Pouch, Smoked Salmon Rolls, Maple Lemon Chicken with Seaweed and Pine Nuts, to name a few entrees that caught our eye.

And while the menu is authentic, it is also well edited and precise. 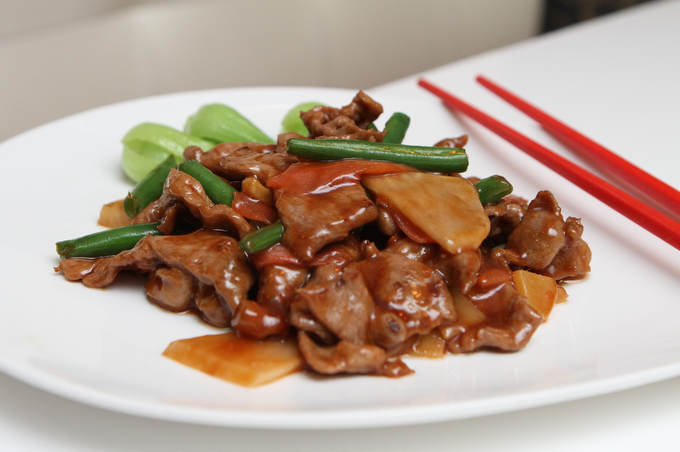 “That let us concentrate on (quality),” says Chou. “Most Chinese restaurants, they have hundreds of dishes and they all taste the same. Here, every single dish is different.”

What we liked: Tingling Pepper Chicken, which had a kick but didn’t overwhelm, and Baby Ginger Duck, which had crispy skin, juicy meat, and was served with delicate wisps of curly Napa cabbage, perfectly al dente sugar snap peas and creamy, earthy enoki mushrooms.

Wine: A lengthy list with an international selection of champagne, whites and reds, including some German Rieslings, Spanish Albarinos and French chardonnays. Most bottles are $25 to $40, although there were California cabernets for $120 and more.

Cool factor: The red pendant lamps that hang above the cozy white booths give you a hint of the old-school Chinese in a sea of modernity.

Dinner for two: $100 for two appetizers, entrees and dessert, tax, tip and alcohol not included.

Lunch for two: $40. There’s also a lunch special menu available for $12 per person.

Good to know: You can comfortably eat at the bar at Gem. During renovations, Chou made it wide enough to accommodate a plate of food and along with drinks.