People are reading
You are at:Home»Restaurants»Openings»Shea Gallante to Open Italian Kitchen, a Modern Italian Restaurant in Ardsley 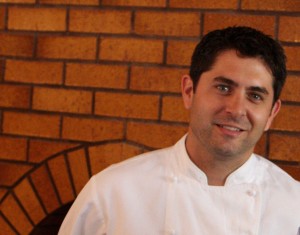 Shea Gallante, the exectutive chef and co-owner of Ciano, the modern, farm-to-fork Italian restaurant in Manhattan, is opening a restaurant in Ardsley this month called Italian Kitchen. The chef will be Paul Mancebo, a CIA grad who worked for Daniel Boulud at db Bistro Moderne and for Gallante at Ciano for the past four years.

The restaurant will serve seasonal Italian cuisine, such as grilled pizza, pasta, salads and entrees — all with a modern twist. The fried calamari, for example, has a rosemary batter and will be served with lemon aioli instead of tomato sauce. Pizzas will have foodie-friendly toppings such as speck, robiola cheese and arugula or pecorino and chopped tomatoes.

The restaurant, which will have about 50 seats, is in the former Giuseppe’s, a beloved red sauce joint that had been in the space since 1968. It’s on Saw Mill River Road in the building with Century 21. 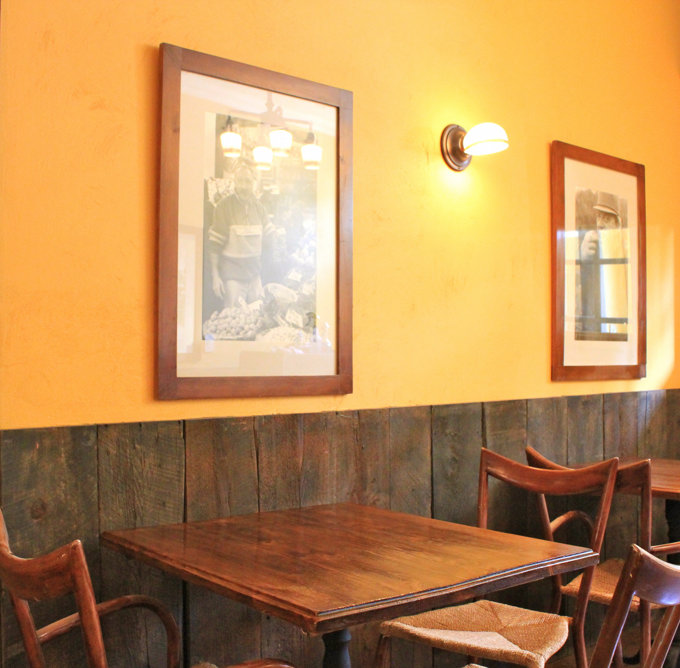 There are wood tables and, as a nod to the restaurant’s former incarnation, frosted glass chandeliers with a hand-painted red stripe. Many of the materials have been recycled and reclaimed. 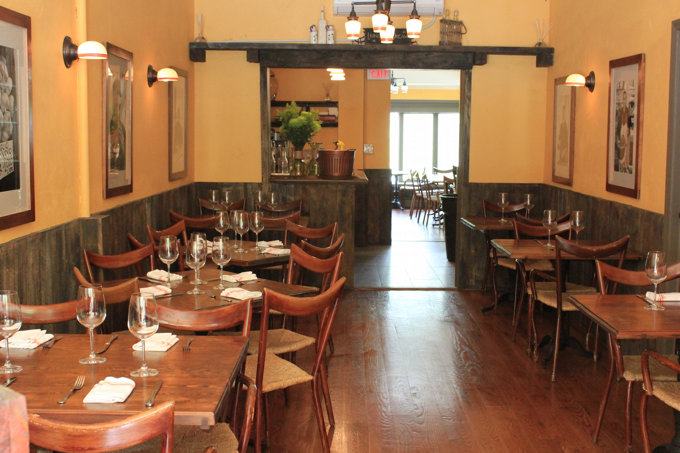 “Just simple and fresh and Italian,” says Gallante. “Which is what we want to convey through the food as well.”

Gallante, a CIA grad who cooked at Pino Luongo, Felidia, Bouley and Cru before becoming executive chef at Ciano, nearly had a Westchester restaurant before this. He was set to be a partner in Arrosto in Port Chester, but the deal fell through. He opened Italian Kitchen by happenstance; it’s near his home in Ardsley, where he lives with his wife, Jennifer, and their three children, a 7-year-old boy and 3 1/2-year-old twins, a boy and a girl. He grew up in Scarsdale, and moved to Dutchess County as a teenager. He lived in the city for 11 years and returned to Westchester with his family in 2006.

“I wasn’t really looking to do anything,” he says. “But one day I was literally driving by, and I was talking to someone about it, and it just kind of happened.”

“It’s been a great learning experience,” he says of the renovations and the pre-opening planning. “I’m making decisions based on things I learned that I thought I’d never use again.”

Gallante says that he’ll be overseeing the restaurant, but Mancebo will be executing the day-to-day operations.

“We’re going to collaborate,” says Gallante. “This is his first step out, a bump in responsibility for him to be the man in charge. But obviously I’m the owner. I’m going to guide him.” 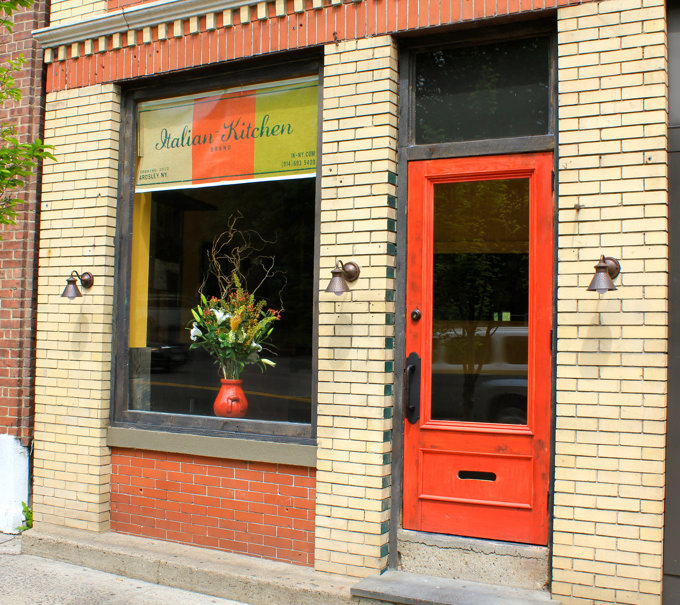