People are reading
You are at:Home»Farms»Rainbeau Ridge to Close to the Public in 2013

Rainbeau Ridge in Bedford Hills, which became known for supplying restaurants and farmers markets with farmstead goat cheese that had some famous fans—Martha Stewart and chef Dan Barber among them—will close to the public at the end of this season.

The children’s programs will continue through the end of their term around Thanksgiving. The farm will continue to operate, but on a scaled-back basis.

Lisa Schwartz, the owner, farmer and cheese maker, will be moving. She is joining her husband, Mark, in Beijing, where he works in banking. Schwartz — an activist who worked to teach both children and adults where their food comes from through cooking classes, day programs and camps at the farm — says being so far away would make it difficult to oversee operations at the farm. 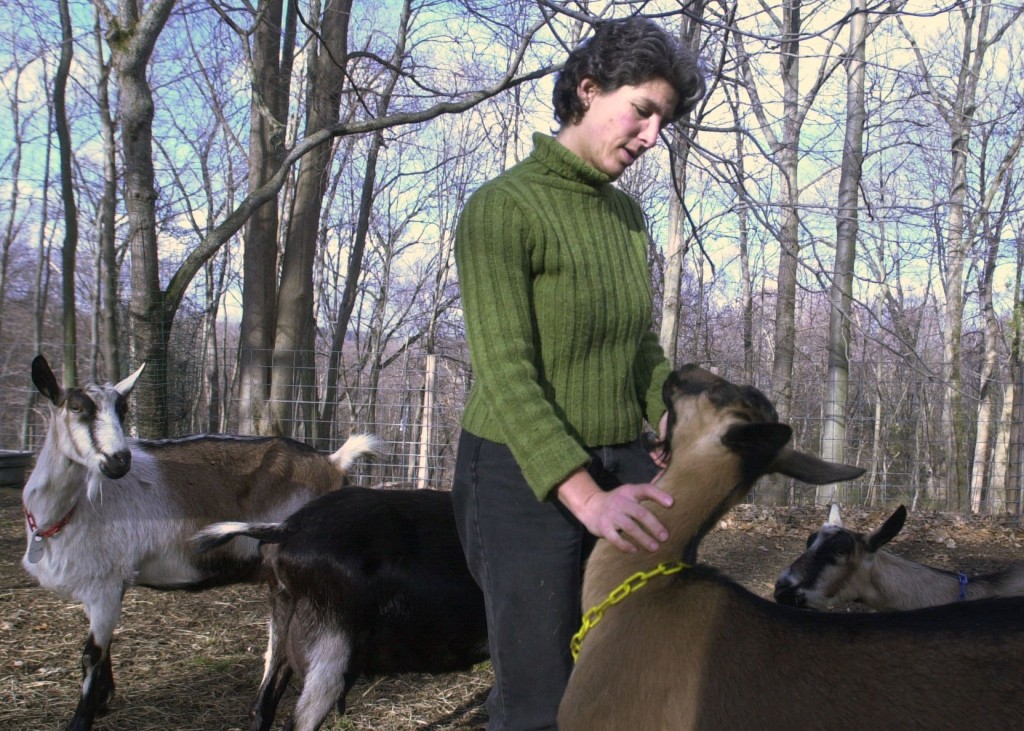 “It became clear that 10,000 miles away was too far away to be responsible to ensure the quality of everything we’re doing,” she says.

The goat herd — which was once as many as 35 Alpine milking goats — has been reduced to a dozen, and the size won’t grow come spring (the kids will be sold). The gardens will be planted with cover crops to make for less maintenance. The cooking classes will be suspended, too.

Schwartz started the farm about 10 years ago. She learned animal husbandry and cheese making from a couple in France, and built her business around her passion for local food. Rainbeau Ridge also sold produce to the public, and through both CSA — community supported agriculture, where people pay for shares in a farm to get its harvest — and memberships served as many as 125 families in a season.

Philip McGrath, the who is the chef-owner of Iron House Grill in Pleasantville and was among Rainbeau Ridge’s first customers, says he was amazed at how much work she did to produce a farmstead cheese, which means a cheese that is made from milk from the cheesemaker’s own herd. “She milked them, turned the milk into cheese, marketed it and delivered it,” he says. “She did everything.”

Dan Barber, the celebrity chef and co-owner of Blue Hill at Stone Barns in Pocantico Hills and a leader in the local food movement, was also among Rainbeau Ridge’s first customers, and the Meridian cheese — which was covered in ashes and had an ashen center — was sold at Blue Hill Cafe on the property of Stone Barns Center for Food & Agriculture.

“The idea that Rainbeau Ridge will be taking a sabbatical year is fitting since what Lisa has accomplished over the past 10 years is nothing short of biblical,” says Barber. “We will miss her Meridian and we will miss her.”

“It is a hugely bittersweet moment,” says Schwartz. “I’m so proud of what we’ve accomplished, and the friends we made in this community. I will miss it. But we’re all thrilled that the farm will stay a working farm and I fully expect to return and pick up where I left off.”