People are reading
You are at:Home»Food Links We Love»Notes From the Captain Lawrence Tasting Room, Vol. 42

Twas a Few Nights Before Christmas

Twas a few nights before Christmas

And the brewery was rocking.

If growlers would fit in a stocking.

The Pale Ale! The Brown Bird!

We all richly deserve. 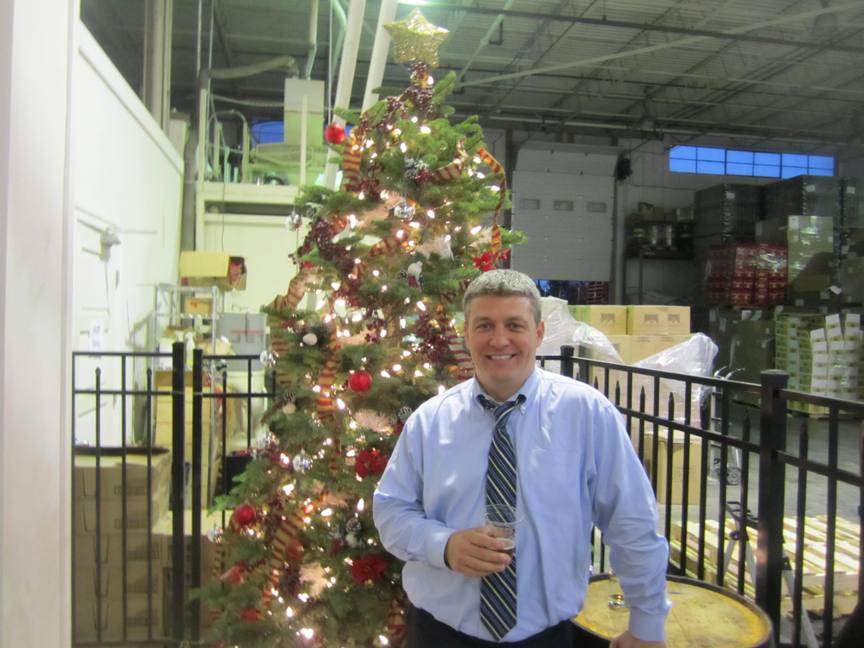 Jim Hundzynski was picking up Kolsch for the Eve

The Pleasantville man had a few culinary tricks up his sleeve.

For Jim was hosting the Feast of the Seven Fishes.

And thus ensuring he would not have to wash dishes. 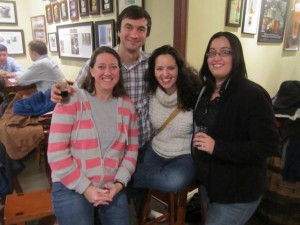 On break from her job as a teacher.

But when the gang was Lawrence-bound,

They’re celebrating the fact that life has gone on

Even after the Mayans believed we were done.

An honest mistake when you’re sipping a Kolsch.

The Village Dog guys are baking Mac & Cheese with Orecchiette

They bring you your grub when your order is ready.

Or they can make you a Brown Ale Dog in cranberry relish.

Paired with a fresh brew, it sounds mighty delish. 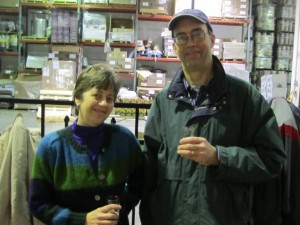 Bill and Kathy Brown made Black IPA their selection

The beer was rebrewed after winning the Captain’s election.

As the old place in Pleasantville was a four minute walk.

They used to go there after reffing, still wearing their stripes.

The Imperial IPA washed away those soccer moms’ gripes.

And back where they’re brewing

The guys are tossing the Nerf.

On the Jets’ MetLife turf.

From a big set of speakers.

Freddie Mercury meshes with the sounds

Of the football guys’ sneakers. 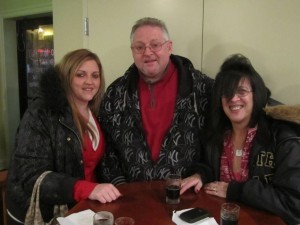 At one cozy table is a clan that’s called Flynn.

Joanne, John and Krystal of White Plains just walked in.

What’s better than sipping some ale with your daughter?

Well, Joanne wishes they had her favorite — Smoked Porter.

The only Porter that’s on tap is Imperial.

Her nails are painted with snowflakes

Here than in bars.

A few brews with your family toward the end of December

Make for some moments that you’ll always remember.

The merriest of Christmases from your friends at CL

And may your 2013 end up ridiculously well!