People are reading
You are at:Home»Cooking»Round 5 of LoHud Cooking Challenge #FridayFishDish

We are now up to the 5th round of the Small Bites and LoHud cooking challenge we call #FridayFishDish. Throughout Lent, when many Christians abstain from eating meat on Fridays, we’ve been playing a game in which we present a list of ingredients and YOU tell us what to make. Each Wednesday for the entirety of Lent (7 weeks), the Life & Style section of The Journal News will print reader responses along with a local chef’s take on the ingredients.

Last week, for round four, Eastchester Fish Gourmet in Scarsdale responded to our challenge with a delicious dish using trout, apple cider vinegar, quinoa and parsley (their recipe is below). 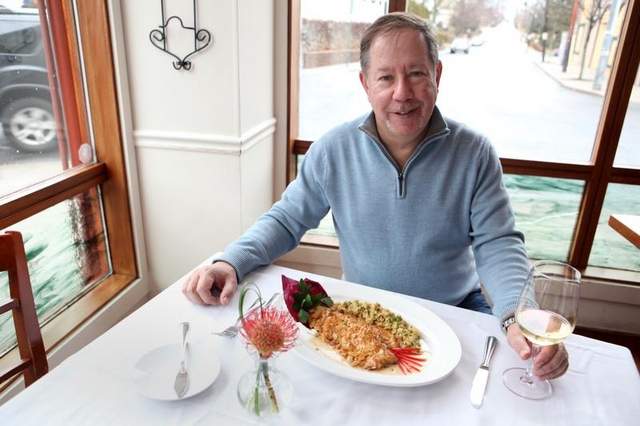 We are coming to the end of the Lenten period now and this week, we are asking readers to prepare branzino, sometimes called European sea bass. This fish is used often in Greek cooking, which is why we think it will pair nicely with the rest of the mystery basket: tomatoes, olives and chickpeas.

Round two used salmon, cayenne, potatoes and rosemary, along with some help from La Mer Seafood in Armonk.

Round three used halibut, balsamic vinegar, thyme and sweet potatoes. The seasoned pros at Rockland Seafood in Bardonia offered tips of the trade.

Want YOUR kitchen creation printed in newspaper next week? Tell us what you’d make with the ingredients! You can leave your suggestions in the comments section here on the blog, on the Small Bites Facebook page,  tweet @small_bites or Instagram your photo with the hashtag #fridayfishdish (we are on instagram @smallbiteslohud). 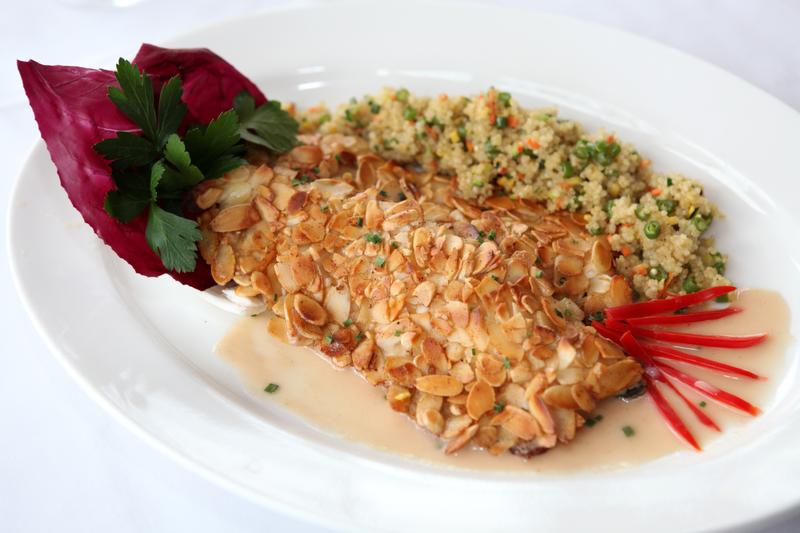