People are reading
You are at:Home»Restaurants»Openings»Chef Nick Di Bona to Open Madison Kitchen in Larchmont

Changes are in the works at 7 Madison Avenue in Larchmont.  Chef Nick Di Bona recently left his position as executive chef at Peter Pratt’s Inn, and will be opening a new restaurant in the former La Villetta Ristorante space. 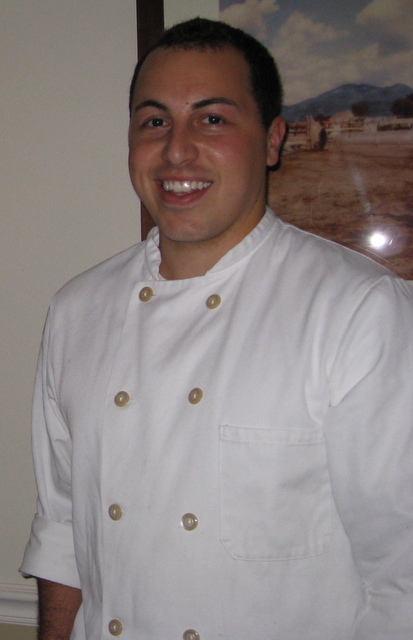 The restaurant, named Madison Kitchen, is just a stone’s throw away from the Larchmont train station.  What does chef/owner Di Bona have planned for his new venture?  The cuisine will be New American, so expect to see a creative menu where Asian dumplings and Italian ravioli may share the menu with blue cheese waffles and fried poussin (small chicken) with sweet and spicy buffalo sauce.  The restaurant seats about 60, and most of the current tables for four will be replaced with cozy and inviting two-tops and banquettes — making any evening of the week a date night.   Chef Di Bona also envisions a 12 seat bar area where locals can stop in to have a quick bite and enjoy a craft beer or wine on tap. 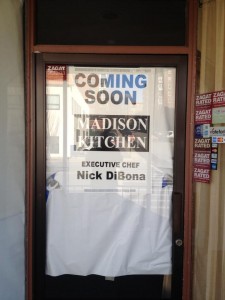 Stay tuned to Small Bites for lots of sneak peeks of the changes planned for Madison Kitchen as we countdown to the May 13th opening date.