People are reading
You are at:Home»Restaurants»Openings»Himalayan Restaurant in Yorktown Expands to Harrison

When Jewel of Himalaya opened last year in Yorktown Heights, adventurous diners like Marcia Glantz were eager to try a cuisine that broke from the same-old pizza or pub fare.

She put herself in the hands of owner Nuru Sherpa on her very first visit. She says she told Sherpa she’d never eaten Himalayan cuisine, and “he asked us what we liked, what level of spicing, and then he brought out this fabulous meal.” 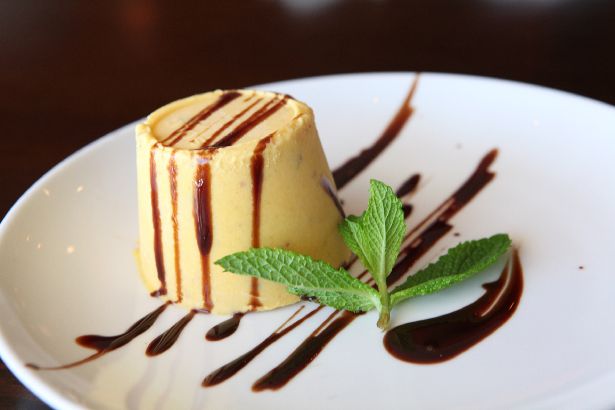 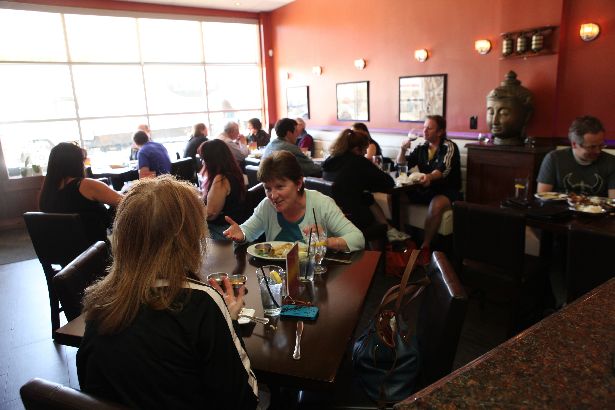 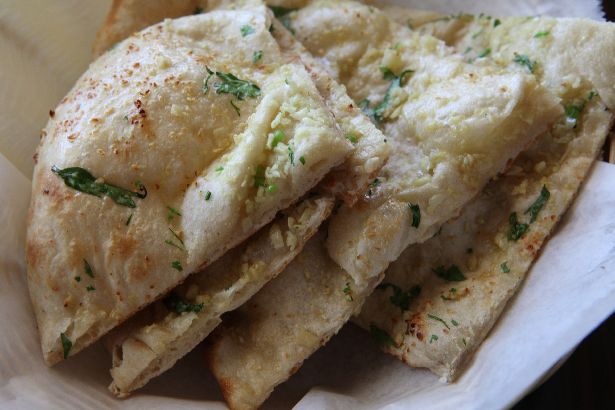 Now Glantz returns weekly to savor the cuisine, characterized by a blend of northern Indian and Chinese flavors. And the restaurant has become so successful that Sherpa plans to open a second one in Harrison at the end of the month. 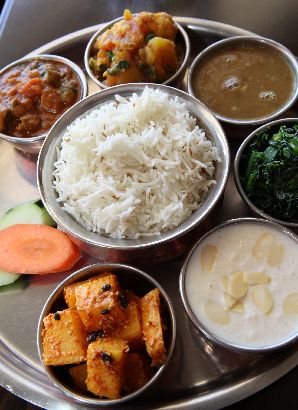 Himalayan curries are lighter than their Indian counterparts, but still full and flavorful. Specialties include several types of nan bread, chicken tikka masala and crispy momo dumplings. True to Sherpa’s Tibetan roots, Jewel of Himalaya also serves a mix of light and warming soups, all with handmade noodles and fresh broths, which he says are a favorite among his young diners. Vegan and vegetarian diners will be pleased to see dishes like Chana Masala, chickpeas cooked in onion, tomato and Masala sauce, as well as Balgan Bhartha, roasted eggplants cooked in fresh tomatoes and onion sauce. First-timers looking to taste a bit of everything should try the traditional Nepali Thali platter.

Check out the rest of the story at LoHud.com.