What do Peter X. Kelly, Bill Murray and Mikhail Baryshnikov have in common? A new vodka. The chef and two celebrities have joined forces to bring a rich, European-made vodka to the American table: Slovenia Vodka, a “chef’s vodka,” with equal parts swagger, smoothness and culinary potential.

A celebrity-backed vodka definitely has legs, but one that was created by someone whose career is built on an understanding of flavor? That’s something to toast to. “Obviously vodka is a crowded field, but people always react to quality.” says Kelly. “Whether it’s a new jelly or new restaurant, always room for quality.” Click here for the full story on LoHud.com. 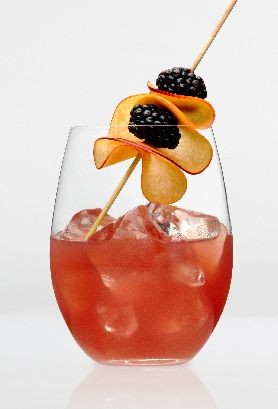 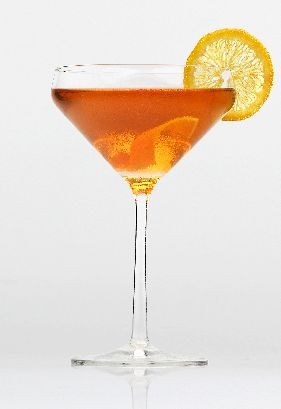 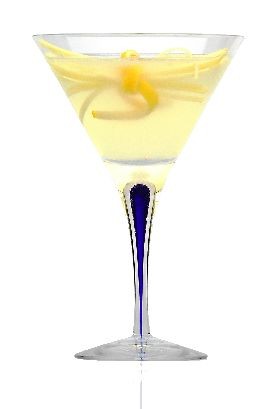