People are reading
You are at:Home»In the News»Roasted Peppers in Mamaroneck on Food Network’s ‘Restaurant Stakeout’

If you’ve never seen Restaurant Stakeout on the Food Network, the general idea is that a team of “experts” come in, place hidden cameras all around the place and then break it to the owners what they’re doing wrong.

Roasted Peppers in Mamaroneck, which we wrote about in May for being an under the radar Mexican-American restaurant with ridiculously good flan, appeared on the show last night in an episode called, “This Place is a Ghost Town!” Missed it? Don’t worry, Food Network will rerun the episode on Saturday, June 8 at 3 p.m.

“It was fun,” says Juan Lepe, Roasted Peppers owner and chef. “Kind of strange though, because you have to act a little.” 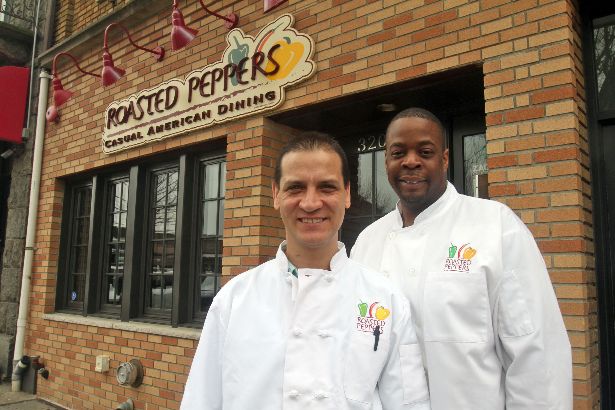