Beyond earthworms, most people probably haven’t given much thought to soil.

But “Symphony of the Soil,” a new film from Deborah Koons Garcia, encourages a closer look. The movie, which dives into the life in our soil and why it all matters, will be screened at 7 p.m. Wednesday at the Jacob Burns Film Center in Pleasantville.

The event will include a discussion with Garcia and Dan Barber, executive chef and co-owner of the restaurants Blue Hill in Manhattan and Blue Hill at Stone Barns in Pocantico Hills, who also appears in the film. A reception follows featuring food from the Pleasantville Farmers Market and wine donated by Wine Enthusiast.

Barber is known for his passion for conscious eating and farm-to-table cuisine, and his articles on food and agricultural policy have appeared in The New York Times, Gourmet, The Nation, Saveur and Food & Wine Magazine.

He emailed with us to talk about his coming appearance at the screening at “Symphony of the Soil.” 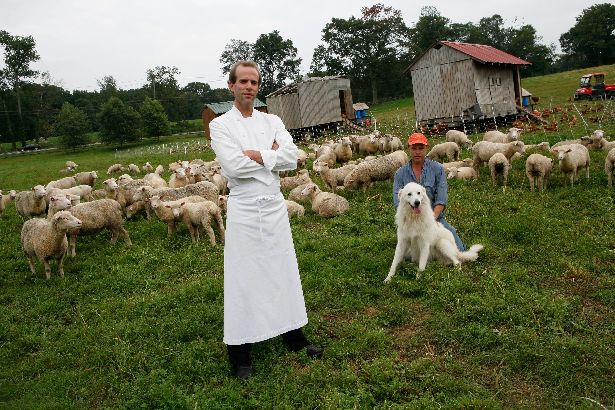 1 How did you connect with the director (Deborah Koons Garcia)?

In 2004, just about the time that Blue Hill and Stone Barns Center opened, I began to hear buzz about “The Future of Food.” When I saw the film I was struck by the fact that Deborah’s vision was both groundbreaking and approachable. Not long after, Fred Kirchenmann, the president of Stone Barns Center’s Board of Directors, began mentioning Deborah’s “new film” every time we spoke. It didn’t take me long to realize that this “new film” was going to have an even greater impact on food and farming.

2 What is ‘Symphony of the Soil’ about?

I would have to say that “Symphony of the Soil” draws a direct connection between the complexities of soil and flavor.

3 How does the movie relate to what you do in the kitchen at Blue Hill at Stone Barns?

It not only relates to the work that we do at Blue Hill at Stone Barns, but more importantly, to everyone’s dinner table — their lunchbox and their pantry. Delicious, nutritious food begins with healthy soil.

4 What’s the most common misconception about growing your own food?

There is a recipe behind the food that we grow; great gardeners, smart growers know it. Soil is as important an ingredient as the seed.

5 What do you hope people will take away from the film?

Deborah’s passion for soil is contagious. Whether you considered soil as a living, breathing part of our planet (and our lives) before you entered the theater, you will have no choice but to feel a strong connection as you exit. 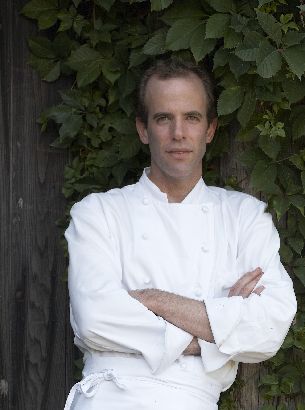 Dan Barber will appear Wednesday at the Jacob Burns Film Center in Pleasantville at a screening of ‘Symphony of the Soil,’ a new film by Deborah Koons Garcia, who also directed ‘The Future of Food.’