People are reading
You are at:Home»Drinks»Beer»Craft Beer in Westchester and Rockland: 4 new breweries open 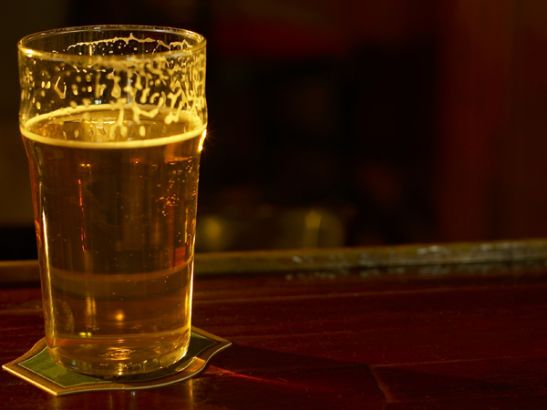 In the spring, we previewed four new craft breweries about to open in Westchester and Rockland: #Freedom, Broken Bow, Kuka Andean Brewing and Yonkers Brewing. Fast-forward a few busy months? All four are now brewing, bottling and distributing.

You can sample these newest craft brews at the brewery tasting rooms, at local restaurants and at several coming fall festivals like the Best and Wurst Craft Beer Festival on Saturday in Yorktown Heights.

“Little by little we’re getting the word out there,” says Alireza Saifi, owner and brewer at Rockland’s Kuka Andean Brewing.

The tasting room at Kuka’s brewery, on Corporate Drive in Blauvelt, is open from 4 to 7 p.m. Fridays, and beginning next month, tours will take place the second and fourth Saturday of the month.

There are about 10 brews in the rotation, and varieties are added or removed when Saifi gets inspired or wants to scrap one. But after ceasing production of the popular Banana Nut Brown Ale, early fans spoke up.

“It’s coming back! There was such a demand we had to make more,” Saifi says.

Broken Bow in Tuckahoe held its grand opening last month and its brews are popping up on more and more local restaurant tap lines.

Yonkers Brewing, which had been making its beer in Connecticut, has found a home, downtown near the Yonkers train stop and X20 Xaviars on the Hudson. For a brewery without a permanent home, it was able to establish a substantial presence in the area.

So while their new, long-awaited space is not yet open to the public, owners John Rubbo and Nick Califano are eager to move in.

And #Freedom in Buchanan is also brewing and bottling. It doesn’t yet have a public tasting room, but owners Barry Hansen and Harris Decker came up with a fun way for people to get involved.

“We bring in pizza, wings, soda and our beer, and people help us for about two hours bottling, putting taps and labels on,” says Decker, also #Freedom’s director of marketing. “They just want to get involved in craft beer.” The weekly bottling session happens at 6:30 every Wednesday. Join the online mailing list to sign up.

Click here for the latest on craft beer in Westchester and Rockland.