People are reading
You are at:Home»In the News»Failed safety inspections for some Westchester, Rockland and Putnum markets 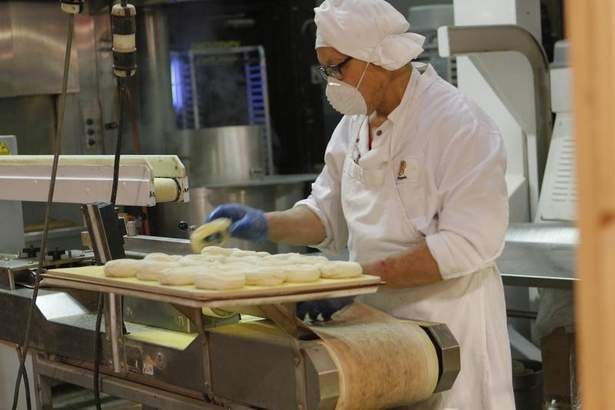 Foodies may hail Whole Foods in White Plains and H Mart in Hartsdale, but last year state inspectors failed both, giving them the region’s biggest fines for food safety violations.

The specialty markets, beloved by some shoppers for their vast aisles of organic and ethnic foods, were cited last year for improperly cleaned meat grinders and excessively scored cutting boards — critical violations that contributed to each store receiving fines of $3,000, state records obtained by The Journal News show.

The stores are among 1,495 establishments in Putnam, Rockland and Westchester visited over the past five years by inspectors from the state Department of Agriculture & Markets, the agency that regulates retailers selling and preparing food.