People are reading
You are at:Home»Drinks»Beer»Craft Beer in Rockland: Kuka Andean Brewing

Kuka Andean Brewing Company’s 6,500-square-foot brewery is a little tricky to find in the Corporate Drive complex, but it’s a good spot with plenty of parking for an office happy hour or a tasting with friends. Owner Alireza Saifi installed a customized barrel system to handle the high-gravity brewing that he strives for, a unique technique that often results in a higher alcohol content. 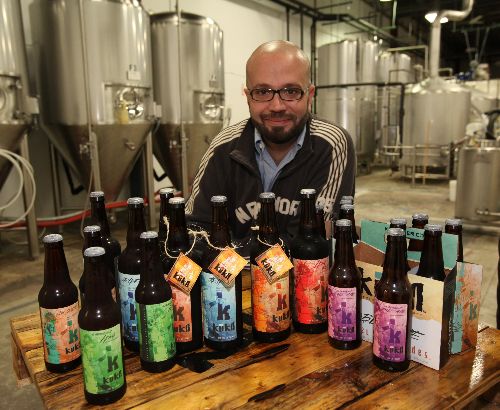 Where to get it: Roost in Sparkill and Rivermarket Bar & Kitchen in Tarrytown have it on tap, as do Bronx Ale House in Kingsbridge and several Manhattan bars, including City Swiggers and Buddha Beer Bar. Buy it at Whole Foods Market, DeCicco’s, Growler & Gill Craft Beer Shoppe in Nanuet and Port Chester Beer as well as the tasting room on Fridays.

The beers: About 10 beers in two categories, all made with maca root, a native Peruvian plant that Saifi says masks the flavor of alcohol. High 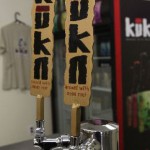 Details: The tasting room is open from 4 to 7 p.m. Fridays and beginning next month, tours will take place the second and fourth Saturday of the month. 300 Bradley Corporate Drive, Blauvelt, www.kukablog.com, 646-450-5852, Twitter: @kuka_beer; Facebook: KUKA Beer

Kuka Andean Brewing is one of four new brewers in the area. Click here to read the latest about craft beer in Westchester and Rockland.