People are reading
You are at:Home»Cooking»Christmas»Recipe: Cream-less Creamed Spinach

“One of our most acclaimed- and coveted- dishes here at Benjamin Steakhouse is actually one of the simplest: Cream-less Creamed Spinach. It’s been featured on Fox News, as well as in many culinary magazines and websites. Now, I get to share it with the community. Bon appétit!” 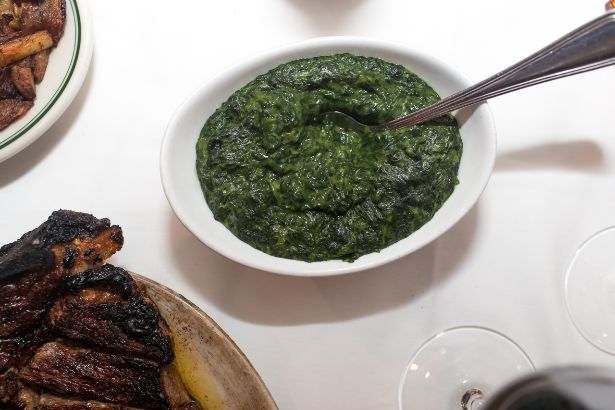