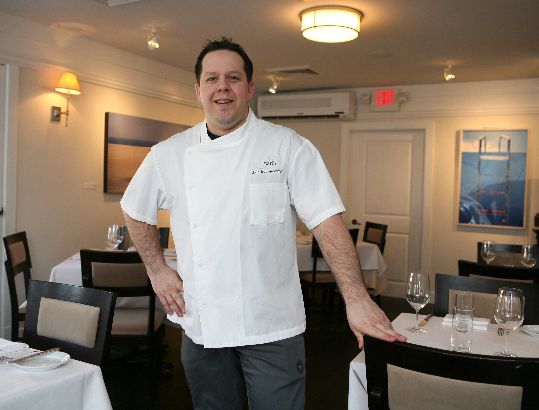 For those who don’t know, the James Beard Awards are like the Oscars for chefs. And one of the contenders is right here in Westchester.

On Wednesday morning it was announced that Eric Gabrynowicz of Restaurant North in Armonk earned a nomination for Best Chef in the Northeast by the James Beard Foundation. How did the chef take the news of his prestigious accolade? The same way he does everything: with enthusiasm.

“I found myself outside the diner screaming at the top of my lungs, just scaring the people of Beacon,” says Gabrynowicz, who was recognized in 2011 by James Beard in the Rising Star Chef of the Year category.

The process for the James Beard Award nominations began in October with an open call online; anyone could submit up to two entries per category. After receiving close to 40,000 submissions, a committee composed of critics, writers and editors whittled down the list to come up with the current  semifinalists. Next, the semifinalists move on to voting by former James Beard winners, committee members and other panelists to cull the final five for each category. Those names, along with the nominations for Book, Journalism, Broadcast and Restaurant Design Awards, will be announced in Chicago on March 18. Winners will be awarded in May.

Gabrynowicz plans to celebrate his nomination with family, his colleagues at North and a glass of mead he made right in the restaurant.

“It’s just a huge honor and something we strive for every year,” he says. 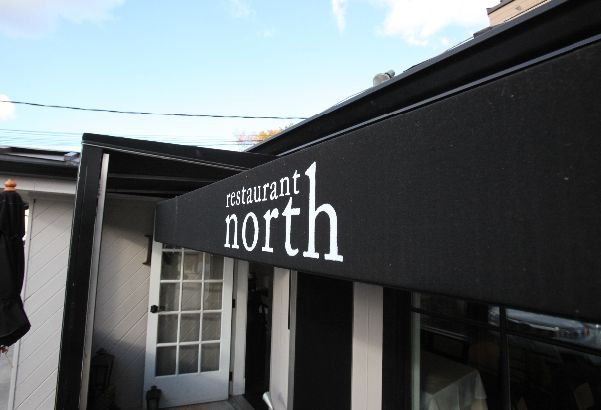