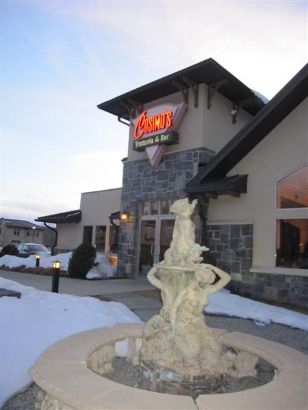 I feel cheated. All these years, I haven’t taken advantage of Hudson Valley Restaurant Week because I assumed—erroneously—that there were no family-friendly restaurants participating. Don’t make the same mistake. You’ll miss the chance to try amazing, affordable meals while introducing your kids to dining in real neighborhood restaurants with individual personalities, and nary a costumed mouse mascot to be seen.

Hi, I’m Traci L. Suppa (see my bio at the bottom of the page). My family, including my husband Matt and two kids (ages 6 and 13), sampled the Restaurant Week menu at Cosimo’s in Poughkeepise.

Well, Matt and I tried the special three-course menu. Our teen, sadly too old now to qualify for the cheap kid’s menu choices, ordered off the regular menu. Our picky first grader, who never met a dino-shaped chicken nugget she didn’t like, decided on a traditional Margherita-style pizza. (She rated it “five stars” on her personal one-to-five star rating system.) 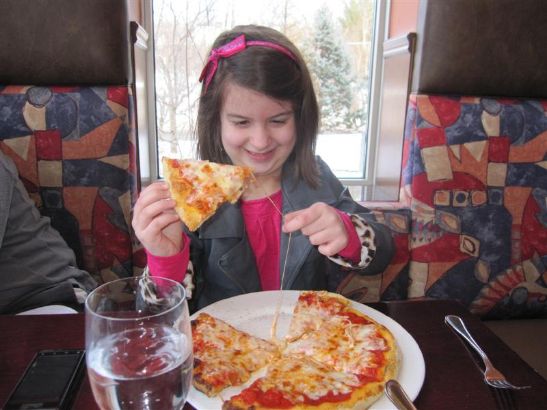 Really, she would have been happy with any of the kid’s menu choices, ranging from “Pisketti” to ravioli and chicken fingers. Happily for “G-Free” families, Cosimo’s also has a dedicated gluten-free menu, and offers gluten-free pizza crust.

The Restaurant Week menu features six appetizer choices, five entrée selections, and two desserts. And, as Chef Matt Sherry told us, every single dish incorporates some locally-sourced ingredient, such as arugula from Continental Organics, and chicken from Murray’s. My son was pretty impressed by this, and I was impressed that he actually knows why “locally-sourced” is so important.

My husband and I strategized in our choices, ordering different dishes for each course. This usually ends up with my fork making multiple visits to his plate. He’s used to it.

We started with the Arancini (rice balls) and a Prosciutto & Fig Flatbread. The portions were more than ample, which is pretty exciting when you realize that just a few bites of this deliciousness just won’t cut it. 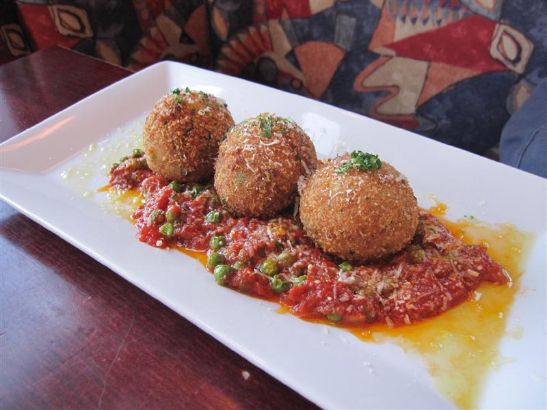 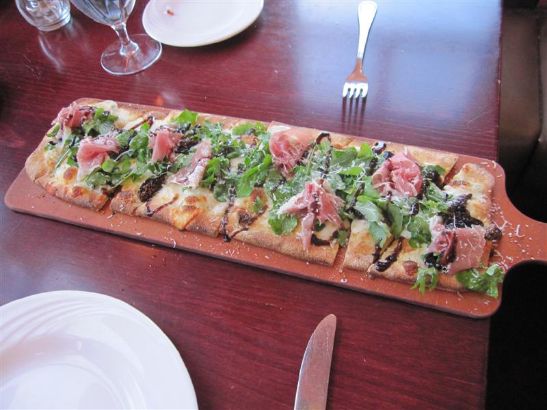 Our entrée courses were Bucatini all’ Amatriciana and Nick’s Pie, named after Cosimo’s owner, Nick Citera. The chef told us this was Nick’s creation, one of many improv combinations he’s created over the decades. Rumor has it this pizza may make it to the regular menu. It would bring me back for more. So many flavors came to this party, from the spicy sopressata to the piquant pecorino, shaved and positioned so artfully atop the 12-inch pie. 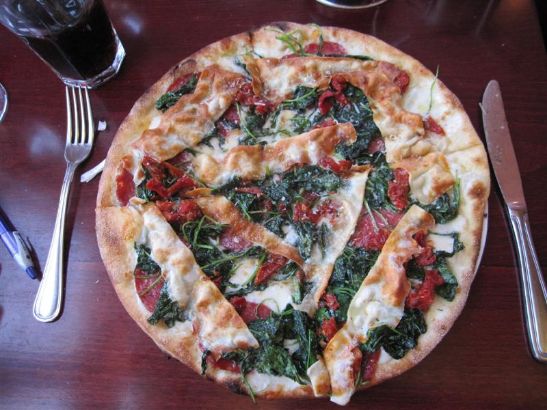 Dessert? We almost lost steam, but managed to sample the Affogato, with decadent pistachio ice cream made by Jane’s in Kingston and swimming in espresso. 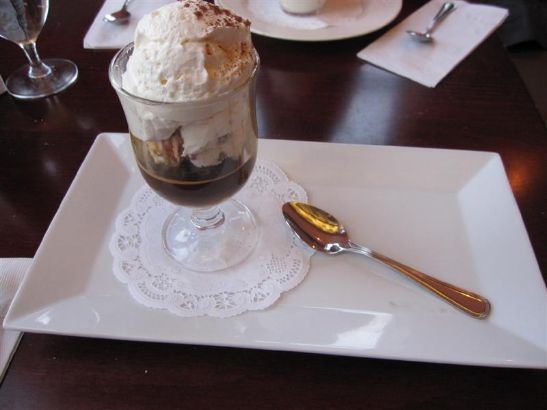 For a parent, Cosimo’s delivers a welcome dining experience. The sophisticated décor makes you feel like you’re out for a night on the town. The kid’s menu and high chairs are downplayed, but there. And when the natives get restless, you can always bring them over to watch the action at the brick oven. At the center of everything, this 600-700° behemoth is fueled by a cord of wood every week: 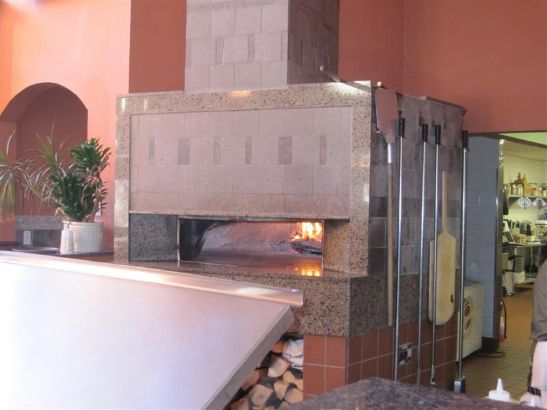 Cosimo’s has four locations participating in Restaurant Week: Poughkeepsie, Middletown, Newburgh, and Woodbury. But there are many others you can bring the kids to try through March 23, such as Billy Joe’s Ribworks, Leo’s Italian Ristorante, Lexington Square Café, Mexicali Blue, the Rye Grill & Bar, Somers 202, the Village TeaRoom, and more. 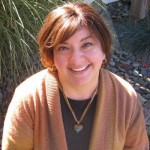 Traci L. Suppa drags her small-town family to see a quirky array of the world’s largest, longest, or tallest things, and chronicles what happens on her family travel blog, Go BIG or Go Home. Since all four members of her family are Food Network fans, they use the TV Food Maps app to locate restaurants serving up yummy, kid-friendly food. Some of their favorite discoveries include Primanti’s in Pittsburgh, Melt Bar & Grilled in Cleveland, and Heid’s of Liverpool near Rochester.