People are reading
You are at:Home»Drinks»Cocktails»Cocktail Recipe: The Guion

This recipe first appeared with a story on Hudson Valley cocktails: Mixing Drinks with Local Lore. 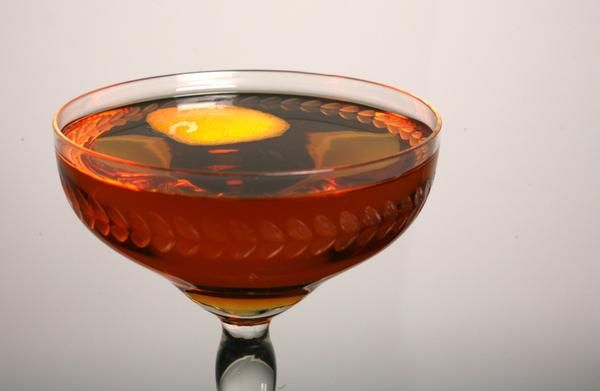 This gin-based drink is named for Stephen Guion, a tycoon whose Gilded Age fortune was built on ocean liners plying from New York to England. Stephen Guion was a descendant of Louis Guion, one of the first Huguenot settlers in New Rochelle and the founder of Trinity Episcopal Church there. The cocktail was probably developed at the Waldorf-Astoria Bar. Serves 2.