People are reading
You are at:Home»Drinks»Cocktails»Cocktail Recipe: The Suburban

This recipe first appeared with a story on Hudson Valley cocktails: Mixing Drinks with Local Lore. 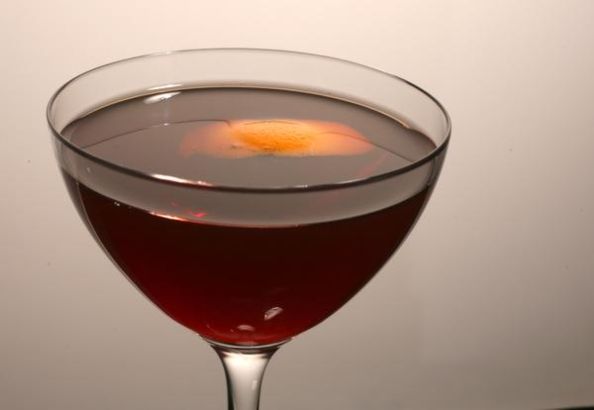 How could we not include this one? First published in the Old Waldorf-Astoria Bar Book of 1934, the drink has its roots in Brooklyn, where it was named for the Suburban Handicap, a horse race run in Sheepshead Bay when it originated in 1884 (the race is still run at Belmont Park annually). Serves 2.