People are reading
You are at:Home»Events»Playhouse Market Grand Opening, Nyack 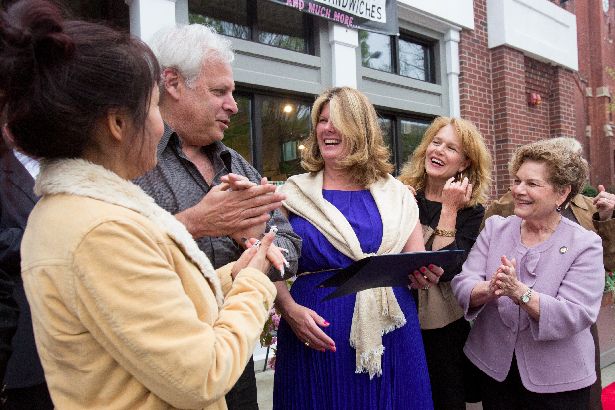 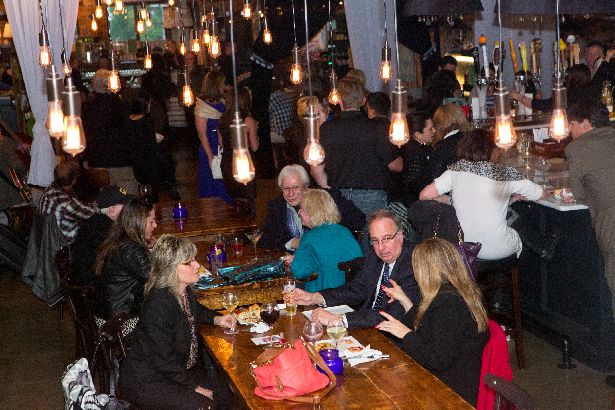 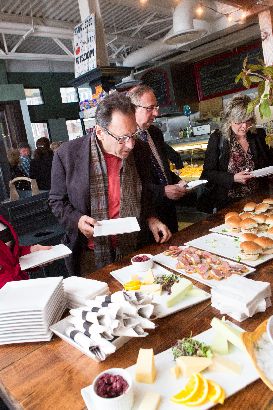 A counter in the front/center of the space featured quite the spread from Head Chef David Anderson, which included: 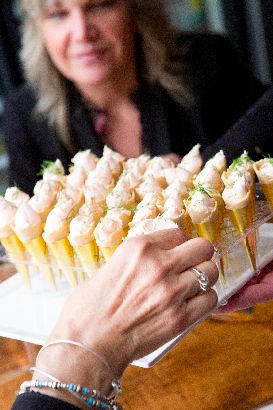 I caught up with owner Dawn Hershko regarding developments at the Market since we last spoke for New on the Dining Scene. The Oyster Bar is now on weekends only, and there’s live jazz every Sunday. The bar has been doing well, as has the brick oven pizza. The space has also seen a lot of private events. 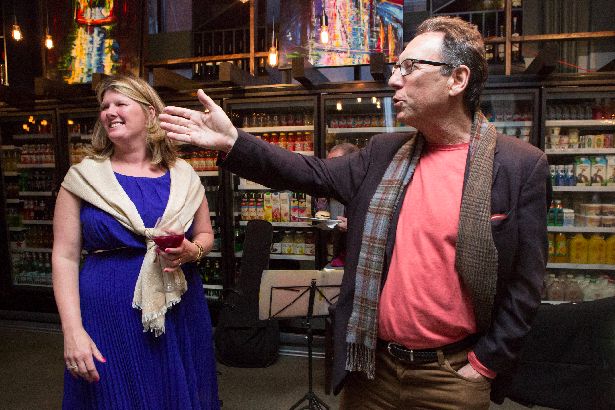 In between musical acts, Rockland Center for the Arts Board President Robert L. Fellows made a speech thanking the owners of Playhouse Market for letting RoCA be their “cultural partner” for grand opening. He also described Playhouse Market as “an integral part of this community,” and acknowledged them for restoring the grandeur of the Helen Hayes playhouse. 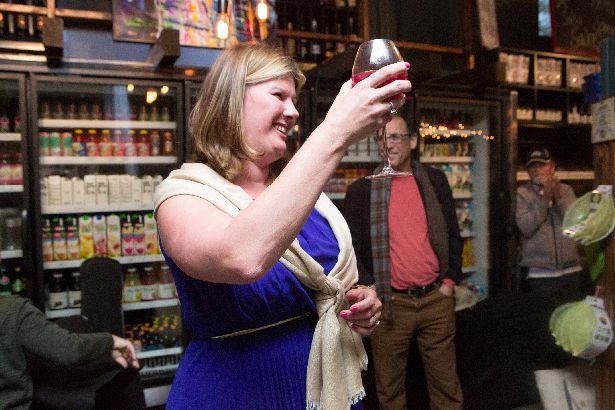