People are reading
You are at:Home»In the News»Celebrities party on MDW at the Inn at Pound Ridge 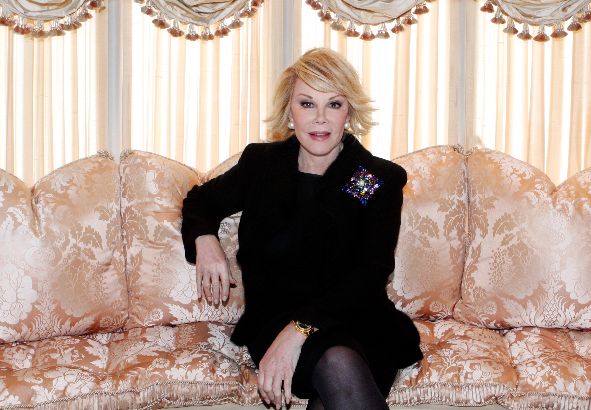 Aretha? Joan? Not sure how this happened, but you ladies forgot to invite me to the Memorial Day Weekend bash at the Inn at Pound Ridge.