People are reading
You are at:Home»Restaurants»First Look»Brew House in Pearl River: New on the Dining Scene 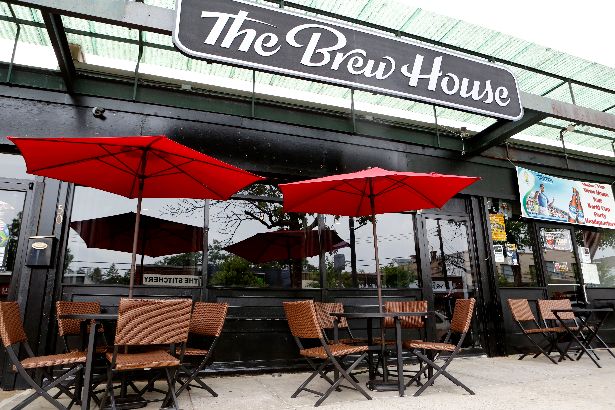 In a town full of pubs — 12 at last count, all occupying the same half-mile strip — Brew House owner Patrick Benn hopes to make his restaurant stand out with its wide selection of beers, delicious food, and constant calendar of crowd-pleasing events. He opened in the former Johnny’s Smokehouse space next to the Pearl River Firehouse back in March. 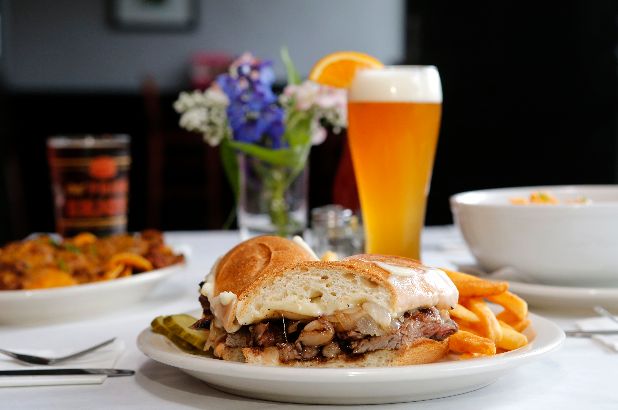 Weekly specials sometimes make their way onto the regular menu; one of their newest such additions is the 50/50 Brew Burger, a half-beef, half-pork patty dressed with hot Sriracha mayo and topped with avocado, lettuce, tomato, pepperjack cheese, and a fried egg. Sunday brunch includes “the best French toast in Rockland County, hands down,” says Benn, as well as mimosas and bloody marys. 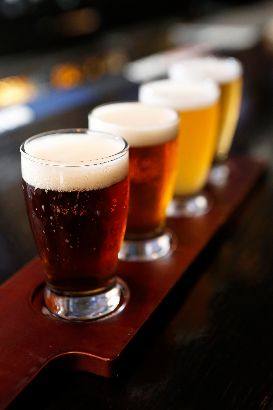 In addition to DJs and local bands, the Brew House has hosted concerts from popular Irish bands Dreams of Freedom and NYC-based Shilelagh Law, with plans for more in the future. August brings the hugely popular NYC Irish protest rock band Black 47 to Pearl River as part of the final tour of the band’s 25-year history.

“It’s one of our staples; I want to be known as the place that has the live bands all the time,” says Benn.

A big reason Brew House can accommodate such popular bands is their large 3,000-square-foot space, incorporating a cavernous tin-ceilinged dining room, a separate bar room, and a party room for private events. The extra-long bar has been refurbished with a new tower, more taplines, and wood salvaged from a 100-year-old barn in Newburgh wrapping around the bar. There is also outdoor seating, both on the front sidewalk and in the private back garden.