People are reading
You are at:Home»Chefs»noma Chef Coming to Grand Central Terminal 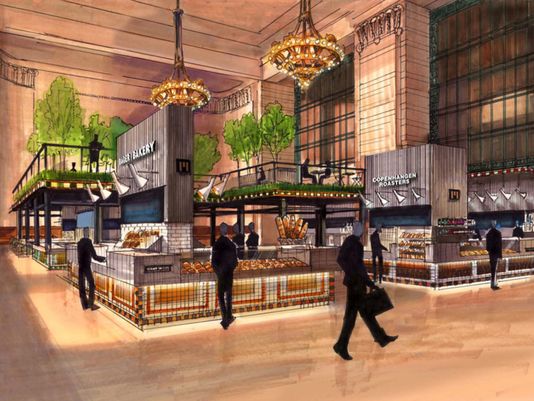 Journal News reporter Ken Valenti is reporting that Claus Meyer, one of the founders of noma, the Copenhagen restaurant has been selected best restaurant in the world four of the past five years by Restaurant magazine, will be opening a Nordic Brasserie adjacent to a new food hall in Vanderbilt Hall in Grand Central Terminal in 2016.