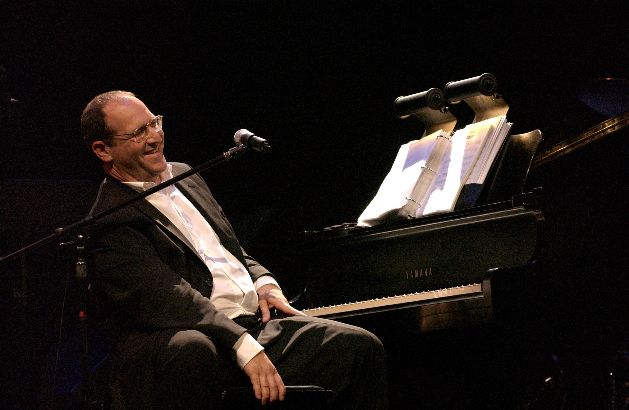 It is time to take your seats, and enjoy an entirely different approach to food pairing.
Pier 701 in Piermont has teamed up with award-winning producer and composer Neil Berg for a dinner series that will feature four gourmet courses, crafted to pair specifically with live cabaret and Broadway performances. The series runs from October 18 to December 14.
On October 18, the series kicks off with a Night of Broadway Stars featuring Neil Berg, Rita Harvey and other special guests from productions such as Phantom of the Opera, Wicked, Les Miserables, Jekyll & Hyde and Fiddler On The Roof. Each event will include a cocktail, hor d’ouevres and four-course meal prepared by Pier 701’s chef Dennis Whitton.
Seating is limited and reservations are required. Dinner begins at 6:00 pm and the performances start at 8:30 pm. Tickets for each event are $95 per person and do not include tax and gratuity. Reservations can be made by emailing info@pier701ny.com or calling 845-848-2550. 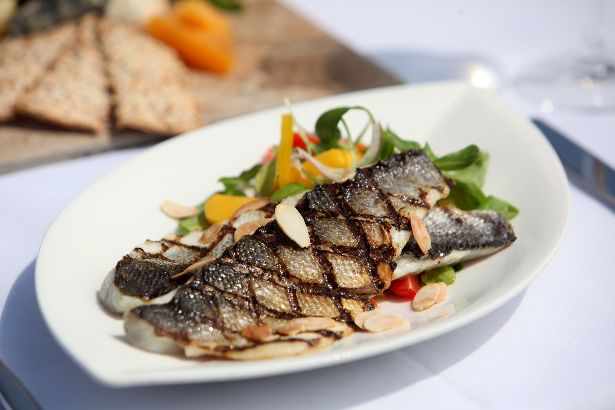