People are reading
You are at:Home»Restaurants»First Look»Social 162, Nyack: New on the Dining Scene 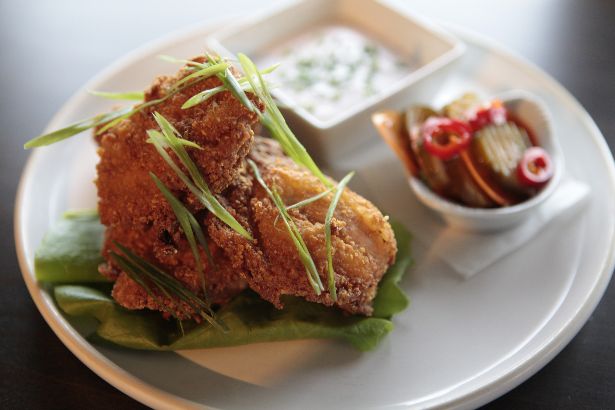 Briefing a server and bartender on the dish, Permaul, a Culinary Institute of America-trained chef who’s worked with celebrity chef-mogul David Burke for more than 22 years, also suggests a pairing. “The rosé would go really well with the beet salad because it’s a little earthy-sweet.” 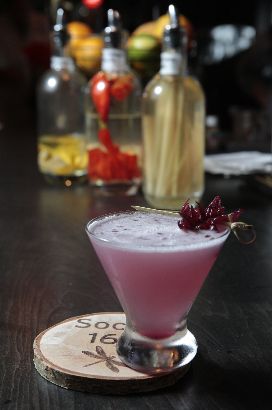 Owner Nidia Alexander knows the culinary gem she has in Permaul, a friend for 18 years, so she didn’t change the kitchen’s leadership when she reinvented her restaurant’s concept. She traded in the quieter Spanish-American elegance of Café Barcel to open the more accessible, social and bar-focused Social 162 on Aug. 25.

“We wanted to appeal more to the Rockland County community, make it more approachable,” Alexander said.

The vibe is darker and warmer, with reclaimed wood, specials written on black chalkboard walls and an extended bar underlined with factory-piping footrests. There’s a larger selection of tap and bottle beers, rye and bourbon.

Behind the bar, mixologist Laura Jimenez infuses gin with lemongrass, tequila with Fresno habanero and vodka with pine nuts. That vodka goes into her chocolate espresso martini because “it gives a nice nutty base to it,” Jimenez said. There’s also espresso and French press coffee from American Bulldog Coffee Roasters in Chestnut Ridge.

From the kitchen, expect tacos, wings, fried chicken and spaghetti. But that taco is filled with hanger steak marinated in smoked paprika. The chicken is boneless, coated in cornflakes and served with housemade pickles and buttermilk ranch dressing. Plus, Permaul is also the pastry chef, inventing three or four desserts daily. 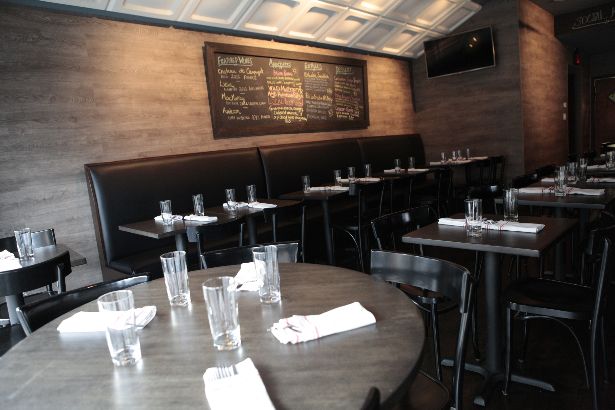