People are reading
You are at:Home»Drinks»New York Wine for the Win: State Named Wine Region of the Year 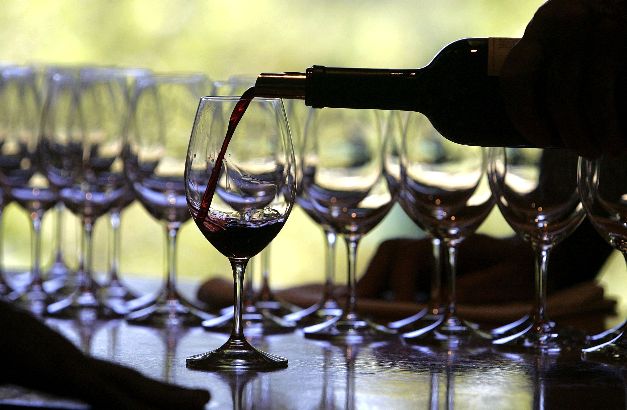 New York wines have been flying under the radar, and Wine Enthusiast Magazine is putting a stop to it.

The Westchester-based magazine has named New York the Wine Region of the Year for 2014, ahead of contenders like Champagne in France, Italy’s Chianti Classico, Sonoma County in California and Red Mountain in Washington.

“It all just came to a head this year and we couldn’t ignore it,” says Adam Strum, publisher and editor of Wine Enthusiast Magazine. “New York has been so unique this year, such diversity.”

The state’s most productive wine regions— Long Island, Hudson River Region, Finger Lakes, Niagara Escarpment and Lake Erie— are now home to 375 wineries, up from a just 37 in 1985. This adds up to more than five million tourist visits every year, though many local wineries still operate on a small scale, and often don’t get tasted outside of the state.

Read: Where to go wine tasting on the North Fork

The winner was selected by Wine Enthusiast’s panel of international judges, from San Francisco to Rome, and the Fingerlakes wines fared particularly well in tasting sessions.

“The Fingerlakes Riesling is just stunning,” Strum adds. “It is the world’s greatest expression of Riesling.”

Wine Enthusiast will present the award for Wine Region of the Year at the Wine Star Dinner Awards in New York City on January 26, 2014.