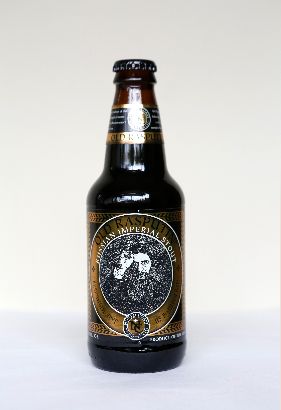 Description: This Imperial Stout is a rich, intense brew with big complex flavors and a warming finish.

Food pairing: Imperial Stouts are best paired with beef or grilled and smoked game. For desert it also pairs well with chocolate and other digestives. For cheese lovers, go with buttery style cheeses such as Brie or Gouda.