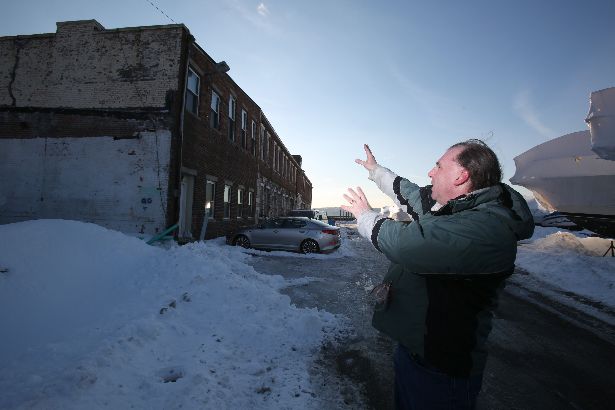 Six Degrees of Separation Restaurant and Brewery hopes to open at the downtown Ossining waterfront in 2016, but they need a little help.

Scott Ryan, Six Degrees of Separation founder, has more than 20 years of home brewing under his belt. His first attempt at Kickstarter to raise $20,000 for the project was unsuccessful, but his second round sets the bar lower at $9,000.

Pledges start at $5, and backers receive rewards like brewery t-shirts, pint glasses and engraved bricks in the new brewery’s walkway. The crowd funding campaign is live through March 17. Click here to see the Six Degrees of Separation Restaurant and Brewery efforts on Kickstarter.

Ryan’s vision for the space includes a stage for year-round live music shows, huge picture windows looking out over the Hudson, a beer-tasting bar with hanging TV screens serving more than 10 drafts, a dedicated parking lot, and eventually a rooftop bar.

Ryan will serve beers he’s been testing and sampling for years, each given a name specific to Ossining, like 9A IPA and Leatherman Lager, named for the vagabond who traveled the banks of the Hudson by foot in the late 1800s and is buried in Ossining.

He hopes to eventually partner with other river town breweries like Yonkers Brewing, Peekskill Brewery and Newburgh Brewing Company to run a “brews cruise” along the Hudson, tapping into craft beer’s communal nature. 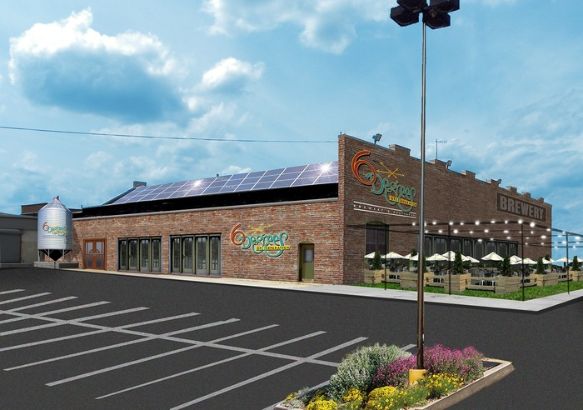