People are reading
You are at:Home»Restaurants»First Look»Hoodoo Brown BBQ: Barbecue that’s worth a drive

Serious barbecue lovers are ready and willing to travel for the real thing, and Hoodoo Brown BBQ, opening this week in Ridgefield, is it.

Brisket is plump and juicy, wrapped in a thick layer of salt and cracked black pepper rub. When the pitmaster slices into the leanest section, juices come pouring out and the aroma of the 16-hour smoked meat is heady and mouthwatering. A mason jar of a tangy green herb dressing sits on the table to be spooned over some squares of crisped pork belly, the sauce’s vinegar cutting the skin’s saltiness.

The team at Hoodoo Brown BBQ are serious barbecue lovers, so when I was invited to taste a bit of the menu before the soft opening, I knew it was an opportunity too good to pass up. 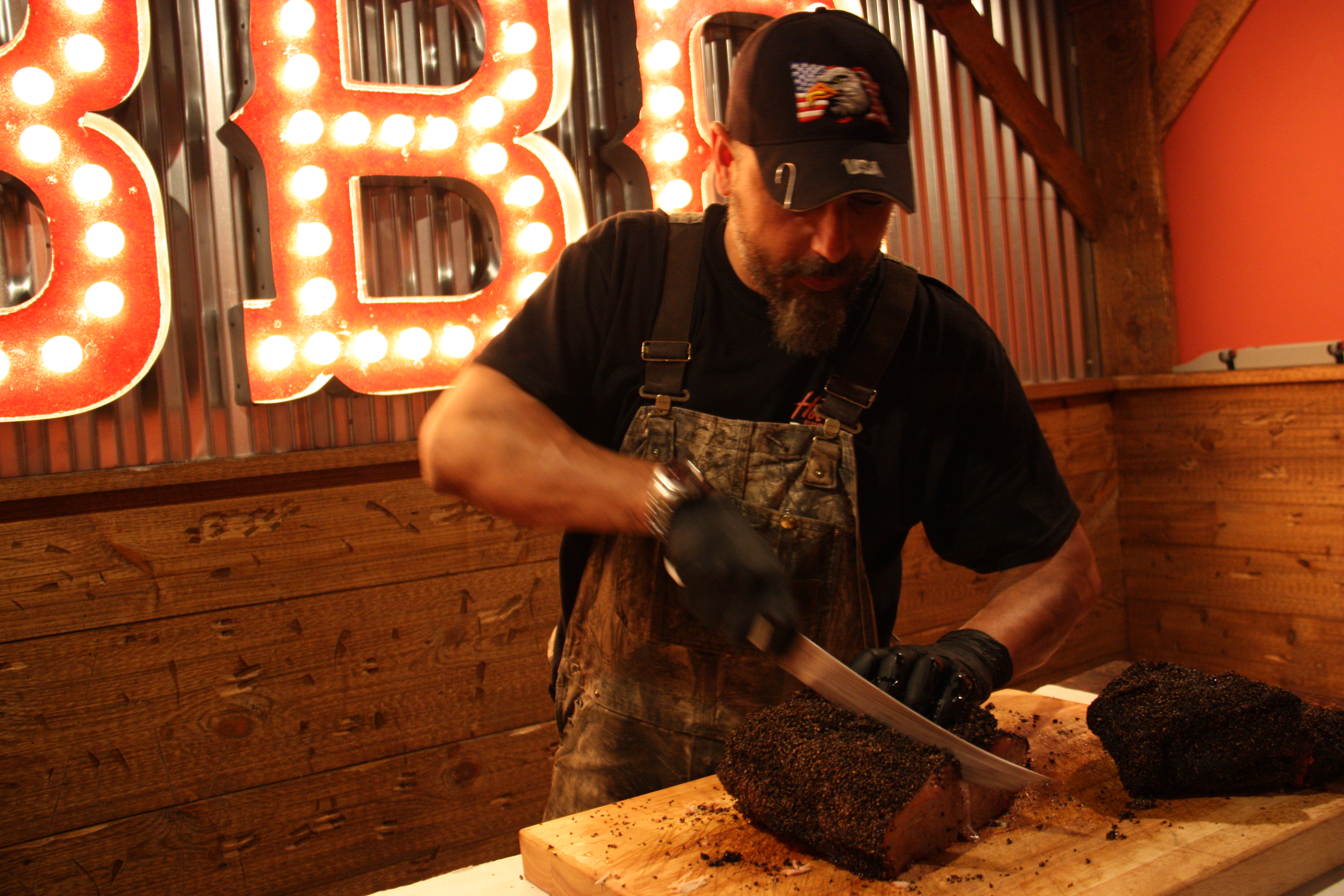 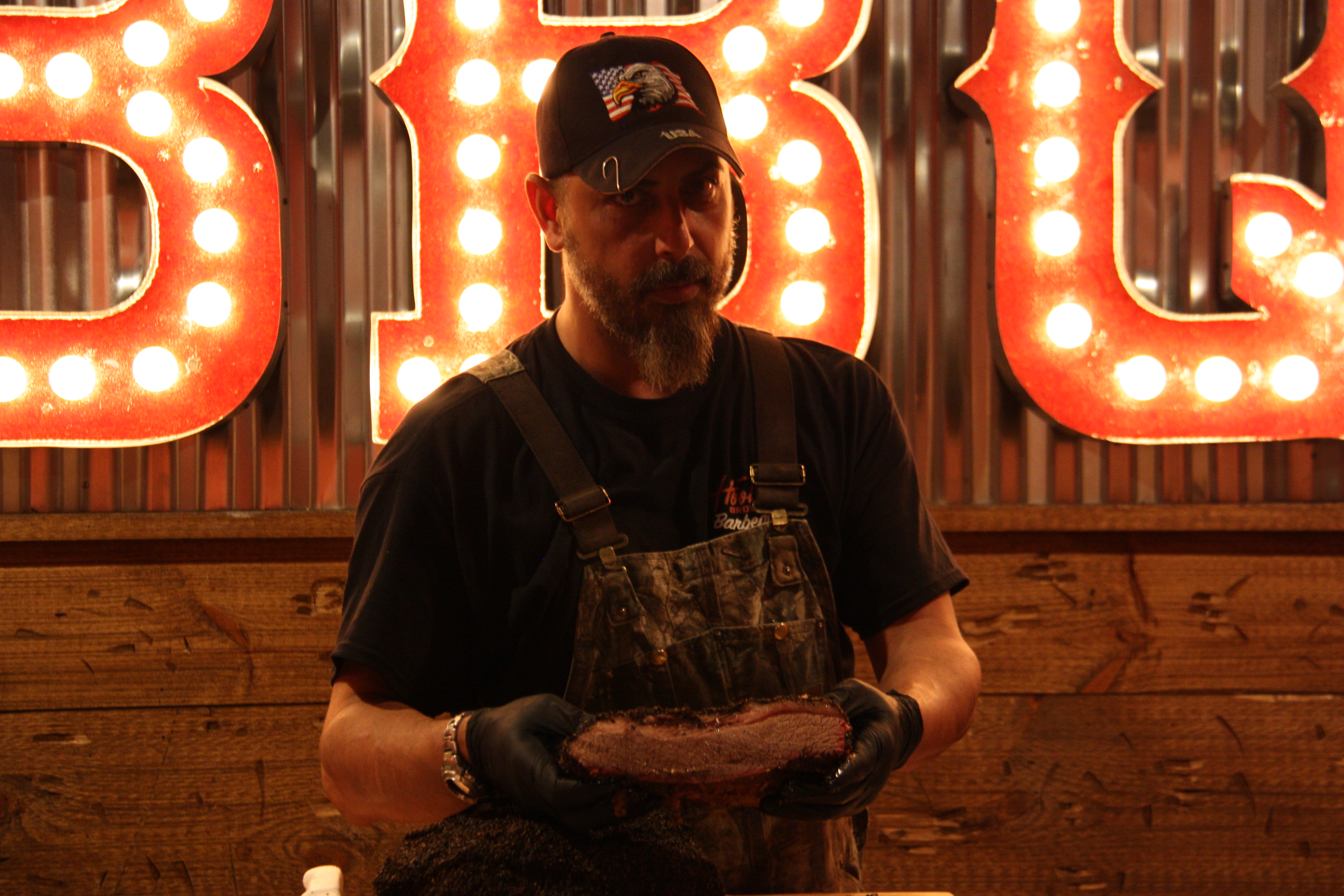 Owner and pitmaster Cody Sperry is joined at the smoker by Nestor Laracuente, formerly of Hometown Bar-B-Que in Red Hook, Brooklyn. The two were following each other for months on Instagram before Laracuente responded to Sperry’s ad for a pitmaster.

“He came in to interview and we just talked food for three hours,” Sperry says, adding that having Hometown on his resume didn’t hurt either.

Last summer the two hit the road for Georgia, where they picked up a Lang wood-burning smoker for Hoodoo Brown BBQ, stopping along the way at barbecue destinations.

Sperry, who gained a following through his catering business CodyQ, describes pulling up to roadside institutions that he’d only read about, the barbecue fan-boy inside going wild. “We’d pull up and these guys, idols of mine, would be outside waving us down because they know Nestor,” he says.

More barbecue: Where to get takeout barbecue this summer
Restaurants We Love: Bailey’s Smokehouse, Blauvelt

The atmosphere matches the meat: Texas-style roadhouse. Country music, classic western flicks (and sports games) on the flat-screens and black and white photos of outlaws hung along the bar’s main wall. Most of the drafts are Connecticut brews, though Shiner Bock, Lone Star and Miller High Life will be mainstays in the bottle lineup. There’s a solid selection of whiskeys, too, along with mason jars of flavored house-made moonshine, and a takeout window separate from the main restaurant for easy pick-ups.

“We didn’t just want to be a barbecue restaurant,” Sperry says. “It’s the whole package.” 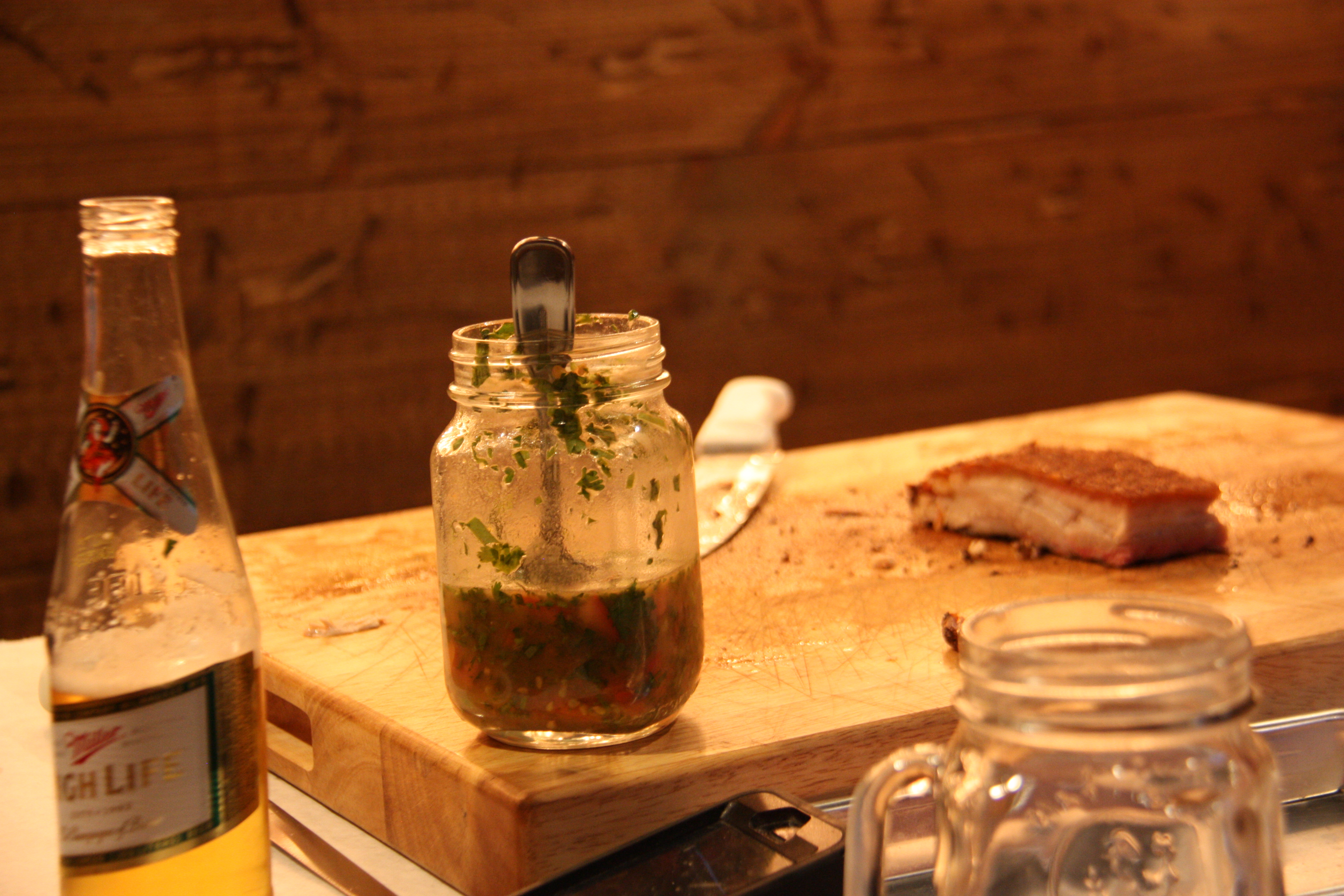