People are reading
You are at:Home»Columns»I Eat Plants: Vegan Without A Kitchen

Any ideas on how hard it is to stay vegan without a kitchen?

I had thought that moving from one apartment to another within the same building would be easy.  I was so wrong.

In the midst of moving, I didn’t really have much of a kitchen set up.  The old kitchen was demolished while I was still moving, and the new kitchen was brand new- as in, new oven (tape stuck everywhere) with ceramic cooktop, which needed some special care that I wasn’t quite prepared to give right away.

With everything that could go wrong going wrong, my veganism was tested.  I was so sick of boxed noodle soup (not really good miso soups with fresh veggies), had run through my stock of freezer meals and hadn’t been able to stop for take out for a few days.  I was seriously craving fresh fruit and vegetables.  I had stopped at a local health food store before work one morning, hoping to pick up a salad and a microwave meal for lunch that day- and they hadn’t opened yet, though it was past opening time.  I cried as I drove to work, knowing where I work has no vegan options nearby, except what I could pick up at a minimally stocked drug store or French Fries.  I was hungry, I was stressed out and I had just had enough.

I considered non-vegan take out.

Sometimes being vegan is really hard.  I’ve been vegan for over 8 years, and was vegetarian for another 3 before that, and I’ve never been on the edge like that.  Being vegan without a kitchen made me nearly snap.

I was able to get some support from some vegan friends online who reminded me about why I’m vegan- for the animals- and talked a little sense in to me about what I could eat to make it through the day (and I ended up so busy at work it didn’t matter all that much).  I didn’t eat well that day, but I survived, and by the end of the evening I finally had all of my belongings in my new apartment, was able to get a decent dinner, and placed an order with Fresh Direct, and not long after, had my kitchen in working order.

I’m glad to be back to being able to cook again, and I don’t think I have ever been so happy to eat vegetables.

But I’m also glad that there are some places in the area where one can get a good vegan meal or pick up some take out, so I thought I’m mention a few. 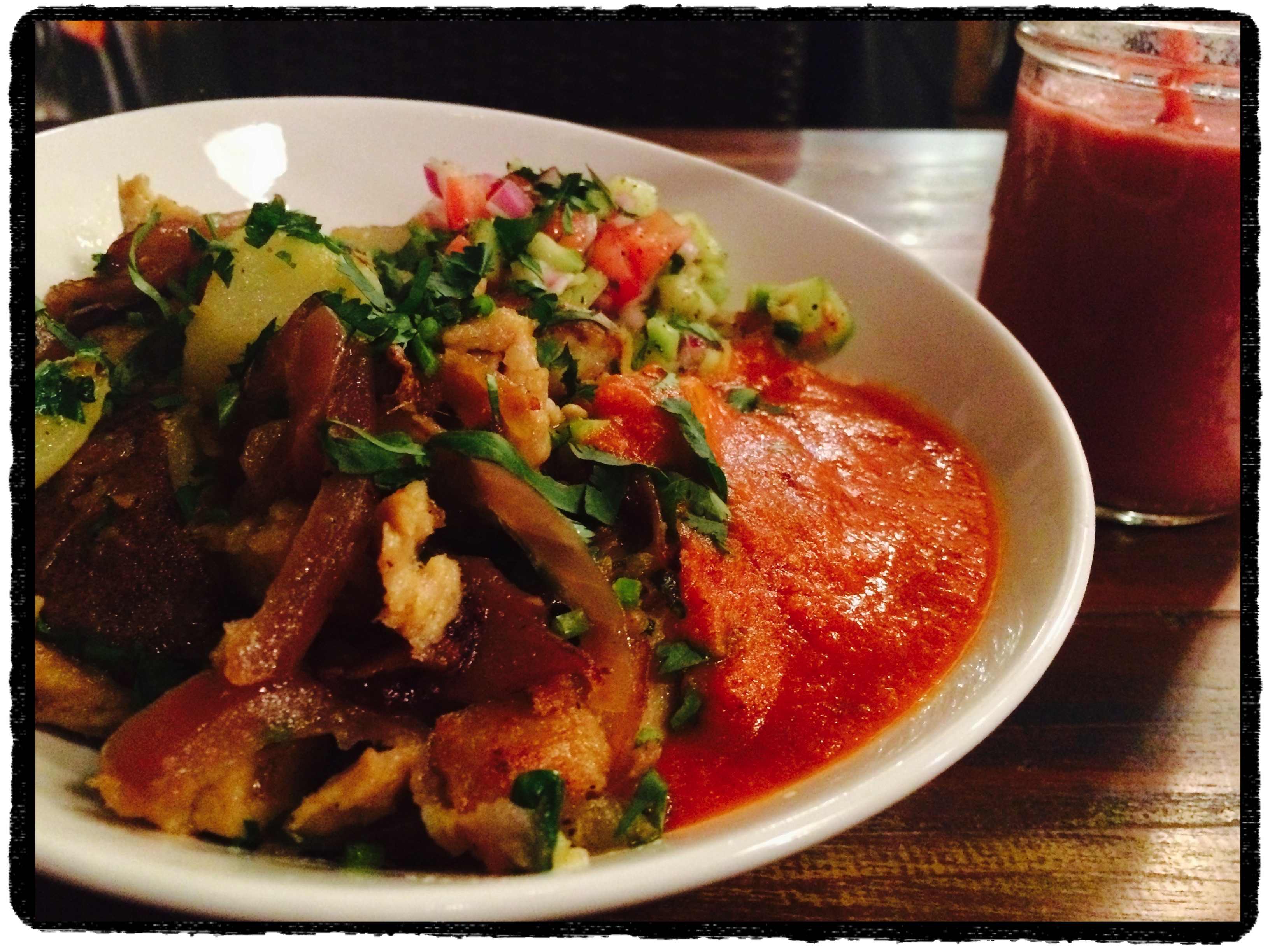 My favorite thing to order at Little Mumbai- and it does very well as take out.

Bareburger, Hartsdale.  This one actually delivers to my building through Seamless, and is the only place that delivers to me that has clear vegan options.

Little Mumbai Market, Pleasantville.  No delivery that I’m aware of (and I’m sure that I’d be too far away), but great for take out.

China Garden, Rye.  This place is growing on me.  It’s an easy stop on my way home from work.  Too far away to deliver to me, but does deliver around Rye.

Jolo’s Kitchen, New Rochelle.  Had I not needed to rush home on several days, I definitely would have stopped here for take out.

Chipotle, Rye Brook.  This also would have been a stop on the way home had I not needed to rush.  Gotta love Chipotle.

Veggie Heaven, New City.  For our Rockland County friends.  Always great for take out or to sit and eat.

Of course, you can also eat in at all the options above.

Not an exhaustive list of places to get a vegan meal, but these are places with vegan on the menu and more than one option!

I hope that it will be a good long while before I need to move again, but I will definitely be keeping in mind the options we have nearby for a healthy, tasty vegan meal!